Don’t be surprised if Mac Jones is voted as a Patriots captain this season.

New England’s franchise quarterback was a top storyline during spring practices — and for all the right reasons. Jones showed up to OTAs noticeably leaner, with receiver Kendrick Bourne among those praising the second-year QB for his commitment in the weight room. Wideout Nelson Agholor also commended Jones for his work ethic and improved communication.

The podium quotes are great, but it’s on the field where Jones truly showed the progress he’s made in his first real NFL offseason. The sophomore QB was vocal, often at the front of the pack during team sprints and was the last player off the field after every practice (which is expected of a starting quarterback, to be fair). During mandatory minicamp, Jones showed off an improved deep ball, completing multiple big plays to pass-catchers before loudly celebrating with his teammates.

In short: It was the Mac Jones show. And, for all the rightful talk about which Patriots coach will call plays in 2022, it’s become apparent that New England’s offense is in Jones’ hands.

“You say, ‘Has he taken control of the offense?’ That’s just a capital Yes — exclamation mark, exclamation mark,” wide receiver Jakobi Meyers said Thursday during a Zoom call. “He’s the real deal. Just kinda what he sees, we’re all just trying to catch up to his mind, his vision. I know him and the coaches have been doing a great job of relaying information to us, but ultimately when we’re out there, he tells us. And we ask him like, ‘How do you want it? Where do you want us to be? When do you want us to be there?’

“He’s been really adamant about what he says. He has a clear vision in his mind. It’s real easy to work with him because he puts us in the right direction and we’ve just gotta catch the balls he throws.”

“Yeah. I think that’s the whole point of the quarterback, right? To lead the guys around you,” he said during a virtual news conference. “Get them the ball. Get the ball out quick. Get the ball out on time. And let the offensive line do their thing. It’s a group effort, it’s not just one person out there — there’s 11 people. At the end of the day, I have the ball every play and I have to make the decisions to help the team win.”

Of course, impressive OTAs and minicamp practices hardly indicate that Jones is ready to emerge as an NFL star. These practices often are glorified walkthroughs, set up for passing offenses to succeed. So, while Jones absolutely looked great during the sessions and might have added more zip to his throws, the real test will come when the competition ramps up during training camp and the preseason.

But, from an intangibles standpoint, Jones looks even better now than he did a year ago when his attitude, work ethic and demeanor sparked Tom Brady comparisons. Being a franchise quarterback isn’t just about being super talented; you also have to be a leader who people want to play for.

Jones appears to have that part down. 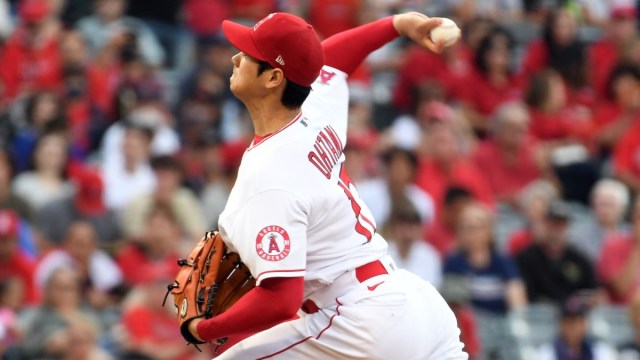 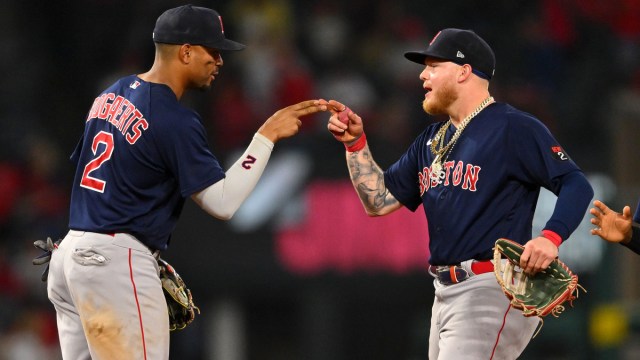