Marcus Smart indicated there aren’t any hard feelings or frustrations after the addition of fellow veteran guard Malcolm Brogdon.

It’s fair to think the acquisition of Brogdon, who was added by the Boston Celtics in a trade with the Indiana Pacers, could be met with a bit of hesitancy from Smart given their skill sets and experiences. But Smart, who previously was outspoken about having the chance to become Boston’s point guard, shared he’s on board with the addition.

Smart, while speaking with The Athletic’s Jay King, confirmed much of what Celtics president of basketball operations Brad Stevens previously expressed.

“I love it,” Smart told The Athletic. “You’ve got two veteran guys who can feed off each other, who can rotate and help this team in multiple ways. I think it’s going to fit perfect. Not one of us will have all the pressure of running the team. We’re doing this together.”

Smart will remain with the group of starters while Brogdon comes off the bench. Brogdon has confirmed his willingness to serve as Boston’s sixth man, which would greatly improve the team’s scoring and playmaking with the second unit.

However, there still will be times where Smart and Brogdon share the floor with their respective abilities to play on and off the ball. Both players are looking forward to it.

“We’re going to come together and make this thing work,” Brogdon told reporters this week.

The Celtics welcomed both Brogdon and Danilo Gallinari with an introductory press conference Tuesday. Gallinari, the veteran sharpshooter, signed an agreement as a free agent, further complementing Boston’s improved depth, which has head coach Ime Udoka and others excited.

Smart is among those who feel that way.

“We got two talented players,” Smart told The Athletic. “Of course, we all know what Malcolm brings to the table, we know what Gallo brings. And it’s just exciting to add those guys. So for me, I’m excited. I’m excited to get in the gym with them, I’m excited to work with them.” 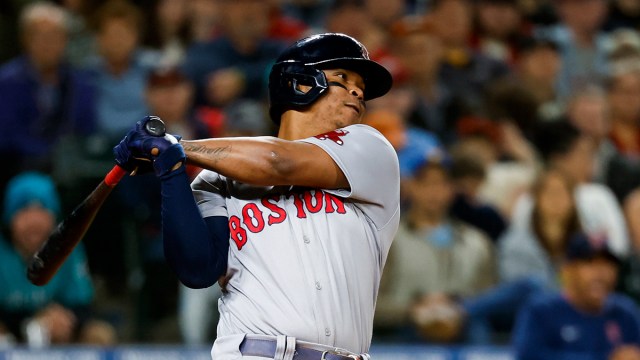 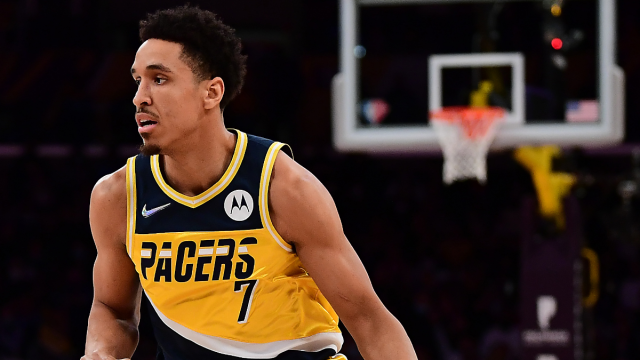