The Celtics have largely stayed quiet since the start of NBA free agency, but that could change soon.

Boston is one of the finalists to land big man Thomas Bryant, according to Yahoo Sports’ Chris Haynes. According to Haynes’ report, the Celtics are competing with the Los Angeles Lakers to sign the 24-year-old center.

The 6-foot-10 Bryant certainly would bolster Boston’s rebounding. The former second-round pick is averaging more than 10 rebounds per 36 minutes over the first five seasons of his career in which he has played for the Lakers and Washington Wizards. He has appeared in just 37 games since the start of 2020-21, starting about half of those. He has been especially efficient around the rim — he led the NBA in 2-point field-goal percentage in his second season, and he’s also a decent free-throw shooter, making 35 of 40 from the charity stripe last season with Washington.

He averaged just over seven points and four rebounds in limited run (16 minutes per night) last season with the Wizards.

The Celtics are also reportedly interested in former lottery pick Danillo Gallinari. The interest, according to reports, is said to be mutual. 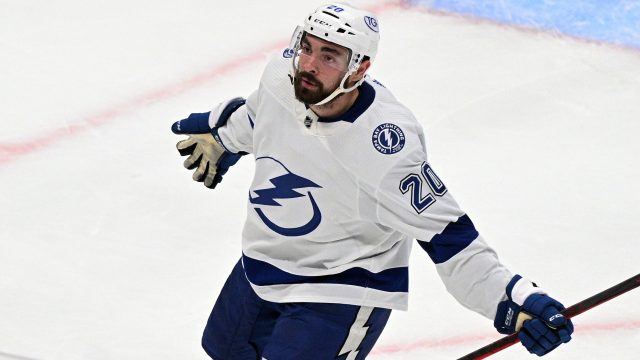 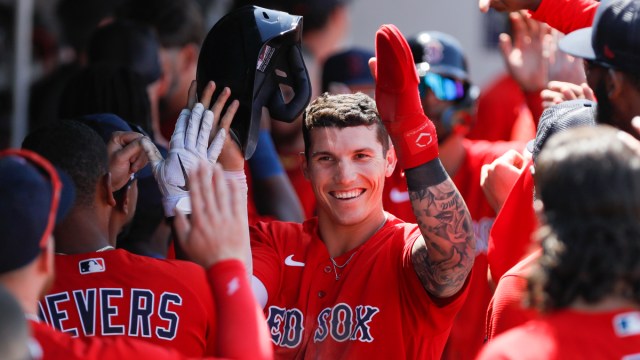