FOXBORO, Mass. — When he was in high school and at Alabama, Dont’a Hightower used to watch Jerod Mayo’s collegiate and Patriots highlights. Now, there are players on New England’s roster who grew up idolizing Hightower.

Last year, during the early days of Patriots training camp, linebacker Raekwon McMillan revealed that he hoped to be like Hightower “one day.” The 26-year-old, now in his second year with New England, went into more detail after Friday’s training camp practrice.

McMillan added: “Always looked up to his game, thought he was one of the best in the league and potential Hall of Famer. I for sure watched him growing up.”

When asked to identify one of his favorite takeaways from Hightower’s highlights, McMillan mentioned the longtime Patriots linebackers underrated sack celebration.

“His sack dance, the ‘point,’ I didn’t have that in high school or college or NFL. But his dance, after he got a sack … his celebrations and how he always celebrated with his teammates.”

McMillan, who tore his right ACL in 2017 during his first preseason game with the Miami Dolphins, tore his left ACL last summer amid an impressive first camp with the Patriots. The 2017 second-round pick missed the entire season, which might wind up being the final NFL campaign for the 32-year-old Hightower, who hasn’t announced his retirement but remains a free agent.

However, it’s McMillan who appears primed to replace Hightower as one of New England’s starting off-ball linebackers alongside Ja’Whaun Bentley.

McMillan impressed his teammates and coaches last summer and, despite the injury, has picked up where he left off. The Ohio State product was paired with Bentley on the first-team defense in each of the Patriots’ first three training camp practices.

He, along with players such as Mack Wilson and Cameron McGrone, are hoping to give the Patriots defense a much-needed boost of speed and explosiveness at the second level. 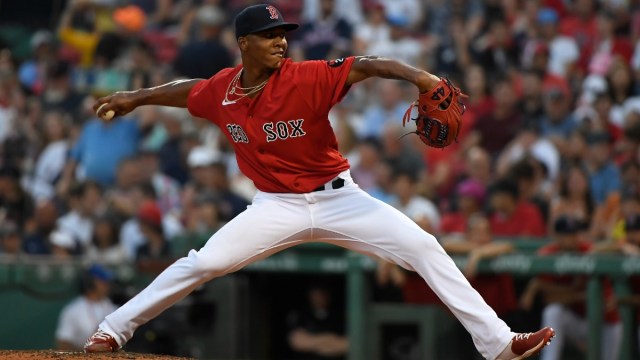 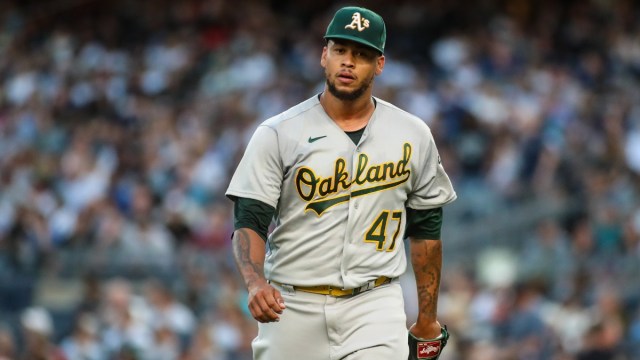