FOXBORO, Mass. — When Raekwon McMillan would face the New England Patriots during his three seasons in Miami, his primary job was to stop a certain someone wearing No. 12.

But when the Dolphins’ defense retreated to the sideline, McMillan would shift his focus away from Tom Brady and toward another longtime Patriots standout.

Every game, every play, every moment, his eyes were glued to Dont’a Hightower.

“When they would come down to Hard Rock (Stadium) and their defense was on the field, I was watching 54 the whole time. No ifs, ands or buts about it,” McMillan said Monday. “… As soon as we would go back (to the sideline) and I’d watch our offense on the field, I’d watch Hightower play the whole game. That’s all I would watch the entire game. That’s who I eventually want to be like one day.”

To McMillan, Hightower was part of a select group of NFL linebackers who, whenever they took the field, “you wanted to sit there and watch them.” So he’s understandably thrilled to now be sharing a locker room and position group with one of the elite Patriots defenders of the Bill Belichick era.

The 25-year-old said he’s tried to learn as much as possible from Hightower since he signed a one-year, $1.15 million contract with the Patriots in March.

“I just gave him that respect when he was on the field,” McMillan said. “And that still applies now. Everything he does, how his thought process goes, leadership and stuff like that, I just try to soak it all in.”

It’s not just Hightower, though. After signing, McMillan also shot off texts to Patriots linebackers Kyle Van Noy and Ja’Whaun Bentley and inside linebackers coach Jerod Mayo. His request: Teach me everything you know about New England’s defense.

“(I) just told them that I’m ready to work,” he said. “Whatever knowledge y’all guys have for me, I’m ready. Just lay it on me.”

Van Noy has been especially helpful. When both were with Miami last offseason, McMillan said Van Noy’s guidance helped him gain a much stronger grasp of Brian Flores’ defensive scheme, which the Dolphins head coach implemented in 2019. (Van Noy and Hightower both returned to the Patriots this offseason, the former in free agency and the latter from a COVID-19 opt-out.)

“Kyle really doesn’t know this, but he kind of put all the pieces together in my head,” McMillan said. “I had this big puzzle in my head about this defense before I met Kyle, and just learning how he manipulates the front and also plays in coverage — just learning how to tie the two together, I really learned that from Kyle because he’s so smart. (I learned) how he can get a sack or who’s going to get the sack on this play based on the center’s point and whatnot. He really taught me that, and it helped me play faster.”

As a former Patriots play-caller, Flores’ system shares many similarities with what New England currently runs under the direction of Bill Belichick, Steve Belichick and Mayo. McMillan said there’s “definitely a lot of carryover” between the two defenses.

And he seems to be quickly adapting, though he acknowledged he’s still in a “trial-and-error” phase. Before Monday’s training camp practice, Bill Belichick said he’s “been very impressed with (McMillan’s) intelligence, his work ethic.”

“Raekwon’s done a real good job,” said Belichick, who initially targeted McMillan in the 2017 NFL Draft but was unable to land him. “… He’s locked in every day. He works extremely hard both on and off the field. Does a great job of trying to get it just the way that it’s supposed to be, the way he’s been taught. He takes all that very seriously and handles a lot of responsibility in there.”

McMillan’s contract value doesn’t guarantee him a roster spot, but he has a good chance of sticking around in New England’s revamped linebacker room. He stood out positively in Monday’s practice, breaking up one pass from Mac Jones in 7-on-7 drills and another from Cam Newton in 11-on-11s.

“I’m actually glad that I came in during the offseason, because that helped me a lot,” McMillan said. “I got a lot of 1-on-1 time with all the coaches — not just one particular coach — and just hearing (praise) from Coach Belichick is what any player wants. Hopefully, I can just keep progressing.” 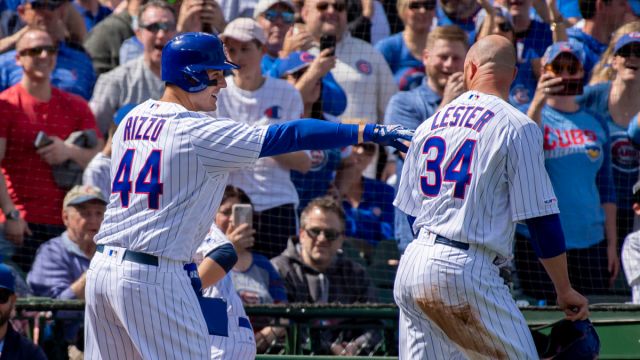 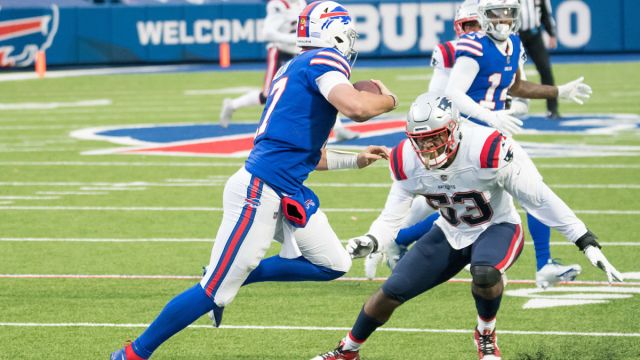