Before the Boston Red Sox get to the quickly approaching All-Star break, they have a tall task in front of them.

Beginning Monday, Boston plays 14 straight games against the Tampa Bay Rays and New York Yankees — the games are split evenly against each opponent — and the importance of this upcoming stretch isn’t lost on members of the Red Sox.

“I think it’s going to tell a lot about our team,” Red Sox utility man Christian Arroyo told NESN’s Jahmai Webster following Sunday’s extra-inning win over the Chicago Cubs, as seen on the network’s postgame coverage. “Coming up on that stretch, this is when you’ve got to play quality baseball. We got Tampa, we got New York and then we go into the All-Star break.

“We’re a really good club. It’s going to be a fun two weeks. Kind of assess ourselves and see where we go and just keep grinding it out.”

The Red Sox currently are in a dogfight with the Rays and Toronto Blue Jays for second place in the American League East, with the trio of teams all looking up at the Yankees, who sit comfortably in first place by 13 1/2 games. Only one game separates the Red Sox, Rays and Blue Jays from each other.

Securing a better foothold on the second spot in the divisional standings is critical for the Red Sox as they also battle with the Rays and Blue Jays for the top spot in the wild card playoff standings.

These head-to-head matchups against the Rays could help the Red Sox better their playoff positioning while knocking Tampa Bay down a peg or two. And two series against the Yankees gives the Red Sox an opportunity to close the gap on New York’s divisional lead, with plenty time left to catch up during the second half of the season.

Red Sox shortstop Xander Bogaerts recalled facing a similar stretch of key games against divisional foes in past years, and isn’t trying to look too far ahead.

“It’s not like we haven’t been there before,” Bogaerts said, as seen on NESN postgame coverage. “It’s just a matter of winning each game one at a time.”

It all begins Monday when the Red Sox host the Rays at Fenway Park. First pitch is scheduled for 1:35 p.m. ET, and you can watch the game, plus an hour of pregame coverage, on NESN. 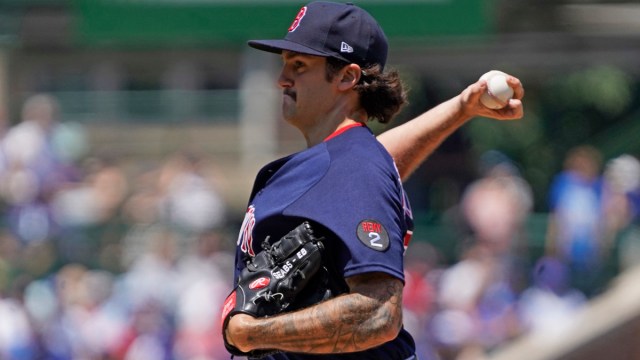 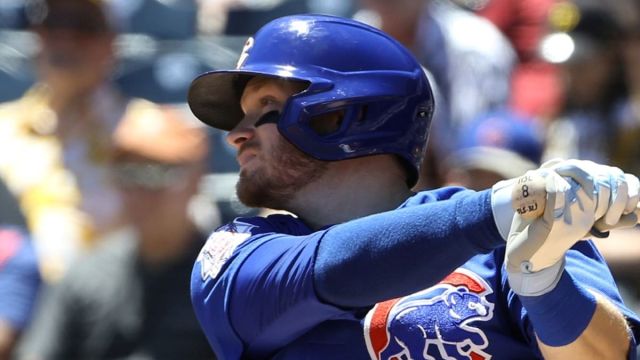