In addition to a bone-headed baserunning blunder in the fourth inning, Boston turned in a doozy of a defensive dud in the seventh. The bizarre sequence saw Josh Lowe score from first base on a mildly hit ground ball to right that helped the Rays tack on a security run in their eventual 4-1 win.

Lowe was on the move when Yandy Díaz snuck a grounder past second baseman Jeter Downs. Rob Refsnyder cleanly fielded the baseball but hesitated before getting it back into the infield without much urgency. The throw went through Xander Bogaerts and onto Rafael Devers at third base, but Lowe already was well on his way toward home.

No Red Sox player involved in the play came out looking good, but Refsnyder took ownership of the ugly scene after the game.

“Yeah, I mean, completely my fault, just a bad play,” Refsnyder told reporters, per MLB.com. “I’m still pretty frustrated about it. Yeah, I mean, I take full responsibility for it. Yandy hit a hard ground ball, Jeter (Downs) dove for it, the runner was going to third on the play, I picked it up and I kind of lost track of where Bogey was, so as I was running in, I was trying to find him.”

The Red Sox will try to clean things up and avoid a sweep Thursday night before they head out to the Bronx for a weekend series against the New York Yankees. NESN’s coverage of the Boston-Tampa Bay series finale begins at 6 p.m. ET. 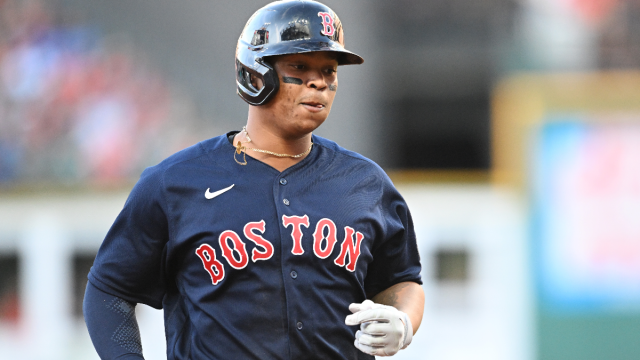 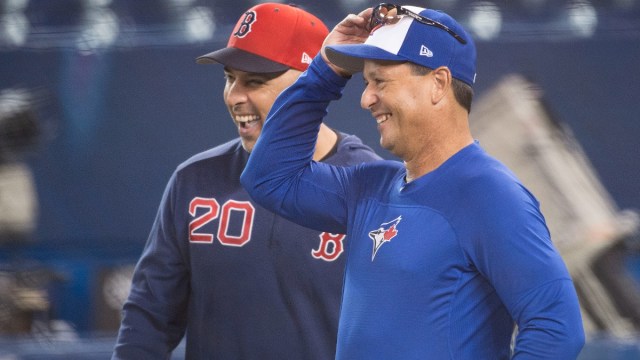