You Won't Believe How Red Sox Scored Their First Two Runs Vs. Cubs Skip to content

The Boston Red Sox have had trouble putting runs on the board all series against the Chicago Cubs, but the way they broke through on Sunday was certainly unique.

After two infield singles by Alex Verdugo and Christian Vázquez, the Red Sox had runners on first and second in the fourth inning. A wild pitch by Cubs starter Keegan Thompson advanced Verdugo to third.

After a Rob Refsnyder strikeout, Franchy Cordero hit a shallow popup that appeared to put the team in a tough position. However, the ball clanked off of Cubs first baseman Alfonso Rivas’ glove, and was somehow ruled an infield single — Boston’s third infield single of the frame — to tie the game.

Following the mishap, Bobby Dalbec singled to load the bases. With a phenomenal at-bat by Jarren Duran, the Red Sox walked in a run to take a 2-1 lead. 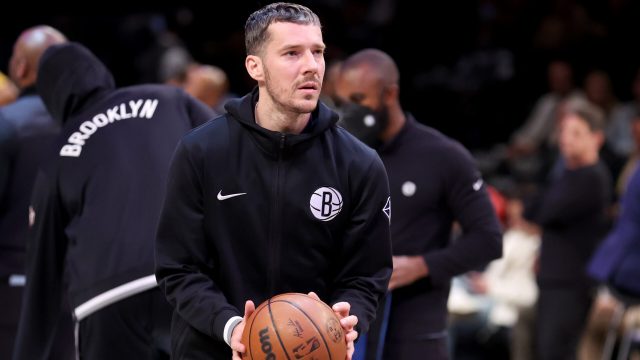 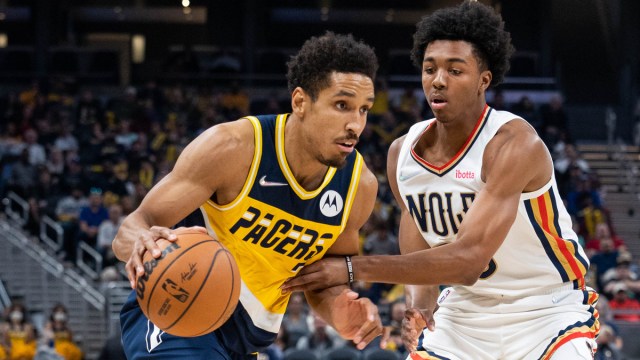