While trade rumors involving the Boston Celtics and Brooklyn Nets superstar Kevin Durant swirled for well over a month, president of basketball operations Brad Stevens seemingly stayed in the shadows.

Stevens finally broke his silence on the rumors, which mostly had the Celtics packaging star Jaylen Brown as the primary trade piece in a deal for Durant, when appearing on the “Merloni, Fauria and Mego” show on Tuesday during the WEEI/NESN Jimmy Fund Radio-Telethon.

Stevens added: “We’re excited to move forward with our team and that’s really been our focus for a while. You say it’s been busy and there’s been a lot of talk but it hasn’t been from me. Hopefully, it gave everyone something to talk about. It’s been pretty quiet on our front for a while now.”

The Celtics gave an indication on social media last week that they pretty much had come to the decision to walk away from any trade conversations and keep Brown. On Tuesday, the Nets revealed Kevin Durant had rescinded his trade request.

It was a tough spot for Brown to be in this summer, and because of that, Stevens kept the line of communication open with the 25-year-old All-Star.

“Of course,” Stevens said on if he had talked with Brown, per Robb. “Jaylen’s been through this from the standpoint of listening and the noise has been around him for a long time, big names over the years. I think one of the things you have to be able to do is ignore the noise and know what’s important. Also, be able to reach out and have candid and transparent communications with the people involved. We’ve had those and been very open from the get-go as all of this has been going on for any of our guys. I sat down with Jaylen last week in LA. He looked great and he will be back to Boston soon.”

Stevens was far from the only member of the Celtics to check in on Brown during the saga, as teammate Grant Williams also spoke to Brown about the relentless trade rumors.

But now with Durant and the Nets seemingly putting the kibosh on a trade, Stevens, Brown and the Celtics should be able to move forward with the start of a new season on the horizon. 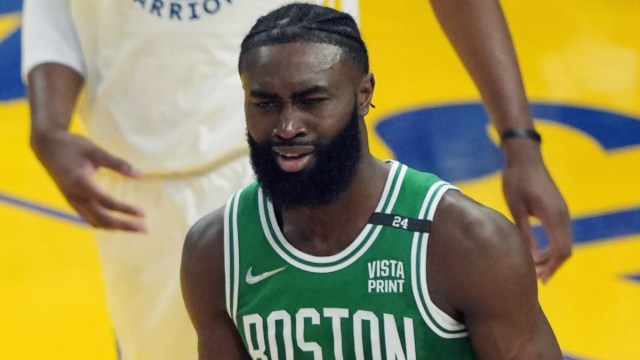 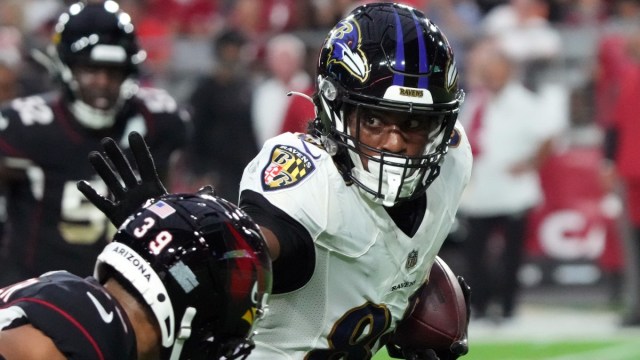