Things didn’t work between Devin Asiasi and the Patriots, but the tight end’s father is grateful for the opportunity his son received from Bill Belichick.

New England on Tuesday released Asiasi as part of its roster cutdowns. The move ended a disappointing run in Foxboro for the UCLA product, whom the Patriots selected in the third round of the 2020 NFL Draft.

On Wednesday, Asiasi’s father, Dave, tweeted a message for Belichick and the Patriots.

“Thank you for believing in my son and developing his game,” Dave Asiasi tweeted. “Forever indebted to you sir and the Patriots organization. Alofa atu Coach.”

Asiasi was claimed on Wednesday by the Cincinnati Bengals. He reportedly was at Gillette Stadium at the time, preparing to join New England’s practice squad.

It remains to be seen whether Asiasi will stick in Cincinnati. For what it’s worth, the Patriots already have two tight ends on their practice squad. 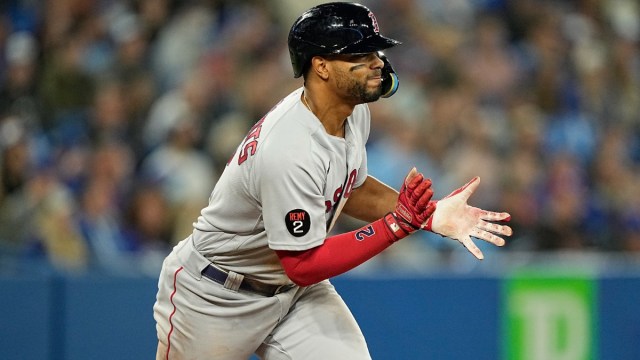 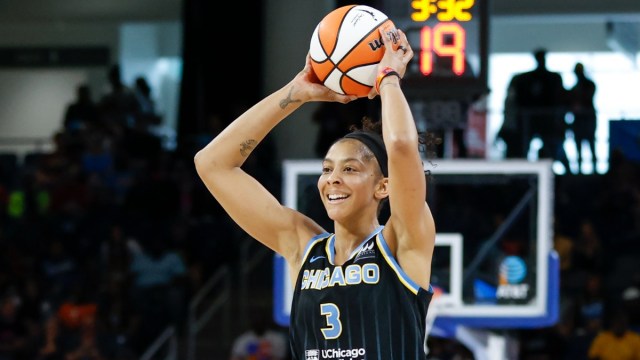