Patrice Bergeron and the Bruins have their work cut out for them entering the 2022-23 season. Or, as Bergeron sees it, they have an opportunity.

The Bruins on Monday announced Bergeron is returning for a 19th season. The captain signed a one-year, incentive-laden deal to put on the Black and Gold for at least one more campaign.

He does so knowing there are some rough waters ahead. The Bruins are coming off a first-round playoff exit and currently sit in the middle of the league when it comes to Stanley Cup odds. That’s in large part due to the rash of injuries Boston currently faces with Brad Marchand, Charlie McAvoy and Matt Grzelcyk all expected to miss the start of the season.

Despite all of that, Bergeron is back and believes the club still has a deep playoff run in them, especially if they can weather the early-season storm and take advantage of it.

“You’re right, there’s going to be some adversity to start the year. To me, that’s probably a good thing. Obviously, you’d rather have Marchy and Charlie and Grizz from the get-go on the ice. That being said, it’s a better and bigger opportunity for other guys to work on their game but also to show what they have and what they can bring and make them better players and us a better team ultimately.”

It also helps that the Bruins improved their forward depth by getting David Krejci to return to the NHL on a one-year deal announced Monday. Additionally, the B’s now know they have Pavel Zacha in the fold after signing him to a one-year deal, too.

That should be enough to tread water until reinforcements arrive. At least that’s the hope for Bergeron and the Bruins. If they can get by until then, the lessons they learn in the interim could be applied once games really start to matter.

“When there are challenges, there’s always some positive to come out of it, and that’s how I see it,” Bergeron said. “I think the adversity can make you an even stronger team down the stretch.” 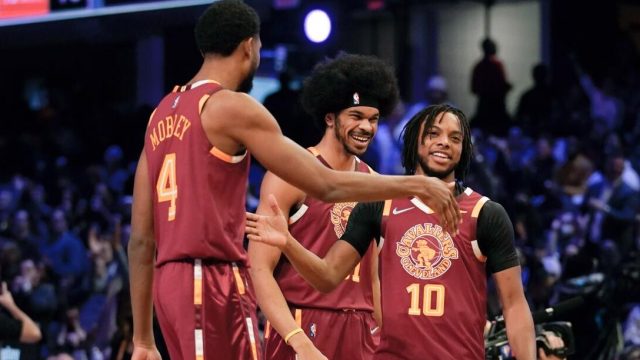 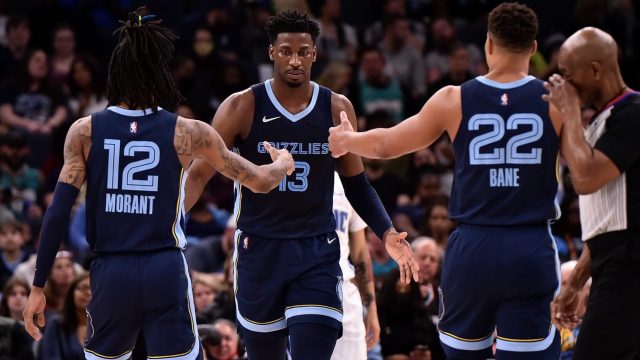