Football is back, Patriots fans.

New England will host the New York Giants on Thursday night in the preseason opener for both teams. Mac Jones and other Patriots starters reportedly won’t suit up at Gillette Stadium, while Daniel Jones is expected to play for the Giants.

It’s been a rough training camp for New England, with Jones and the revamped offense struggling in nearly every practice. Thursday night’s game could give some players opportunities to build positive momentum ahead of next week’s joint practices and preseason matchup with the Carolina Panthers.

Here’s how to watch the Patriots-Giants preseason game online and on TV: 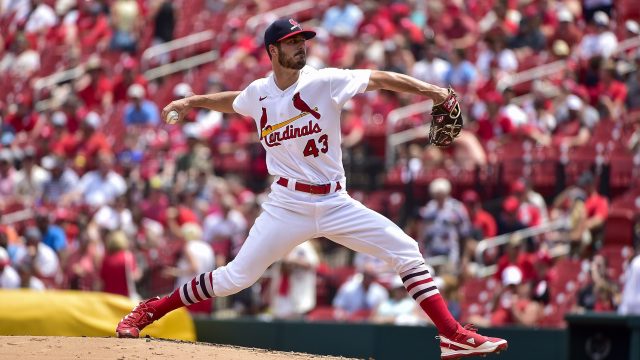 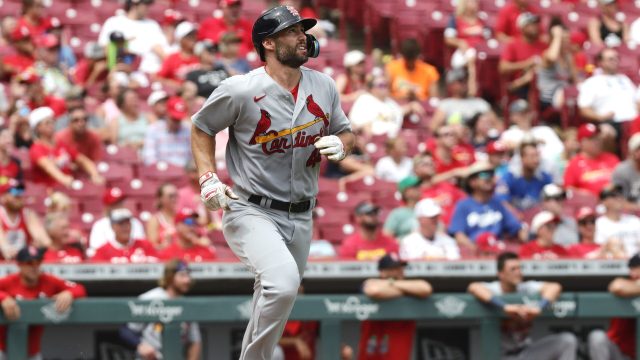