The New England Patriots on Sunday cut ties with a member of their 2020 draft class.

The Patriots waived tight end Dalton Keene ahead of the NFL’s second roster cutdown deadline, according to a report from ESPN’s Field Yates. New England later confirmed the release.

Keene’s Patriots tenure was defined by injuries. An athletic third-round draft pick out of Virginia Tech, he appeared in just six games as a rookie, catching three passes for 16 yards, then spent all of the 2021 season on injured reserve. Keene also had been limited in training camp this summer and did not play in either of New England’s first two preseason games.

Keene was viewed as a roster long shot in a tight end group headlined by Hunter Henry and Jonnu Smith. Fellow 2020 third-rounder Devin Asiasi, Matt Sokol and the recently signed Jalen Wydermyer round out that unit.

Teams must trim their rosters to 80 players by 4 p.m. ET on Tuesday. The deadline for teams to finalize their initial 53-man rosters is next Tuesday, Aug. 30.

Keene was the third Patriots player waived this weekend, following cornerback Devin Hafford and safety Jaden Elliott. The Patriots will practice in Las Vegas this week ahead of Friday night’s preseason finale against the Raiders. 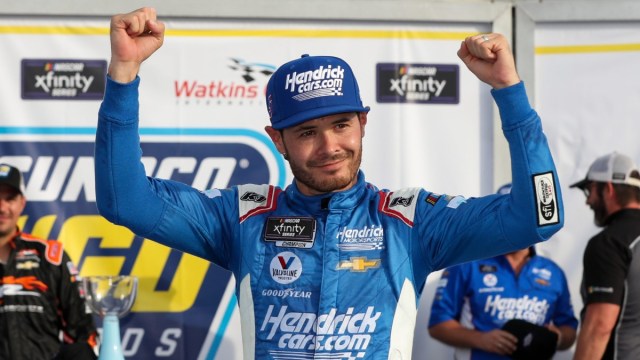 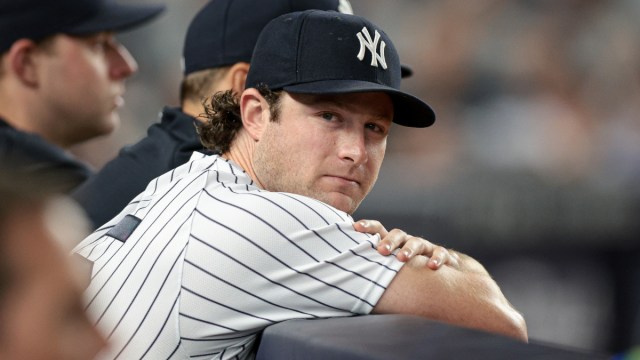