Back For 2023? Rich Hill Opens Up About Red Sox Future Skip to content

Rich Hill will turn 43 years old in March, but the southpaw shouldn’t be counted out just yet.

The veteran pitcher signed a one-year, $5 million with the Red Sox and made history with Boston on Wednesday with his 25th start, the most for a 42-year-old or older in franchise history. Hill has had bright spots in 2022, and his numbers hold up well with a 4.41 ERA and 103 strikeouts in 118 1/3 innings pitched, and he hopes to continue his run in Major League Baseball in 2023.

“I think that’s something that I want to discuss with (wife) Caitlin and (son) Brice and sit down and talk with them about what the plan is going to be and how we want to move forward,” Hill said, per MassLive’s Chris Cotillo. “There’s no doubt in my mind that a full season is completely in the cards for moving forward. Minus a hiccup with the knee, a freak injury, I think the entire year, I would have been able to make all 32 starts or more.”

Manager Alex Cora called Hill a “new-era pitcher” in his postgame news conference Wednesday. The veteran has been a valuable player on the mound and in the clubhouse, helping out younger pitchers like Brayan Bello. Hill hopes 2022 isn’t his last year in Boston.

“The organization here has been great to me,” Hill said. “It has been great to my family. Love pitching here. Unfortunately, the season isn’t going the way that we want it to but hopefully, brighter things are ahead. I would obviously love to come back here to Boston and play here. We love it here. I think Chaim (Bloom) and the front office is going to build a winner next year. It’s something that, if it works out, it works out. We’ll keep the options open on whether it’s going to be a full season or a half season.”

Hill has a shot to pitch for Team USA in the World Baseball Classic, and it could be a showcase to show how much more he has left in the tank. 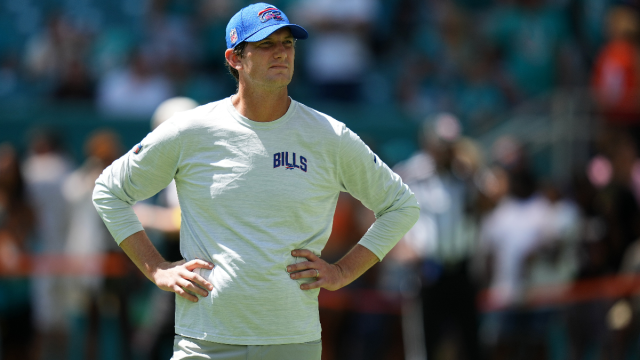 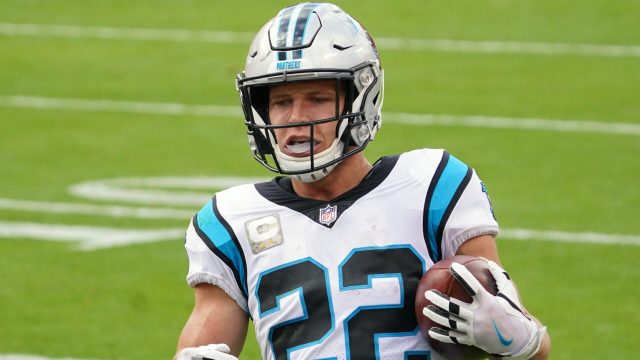