Celtics co-owner Wyc Grousbeck isn’t buying the hype that Boston is the favorite to win the NBA title this upcoming season.

Grousbeck has his reasons for believing that. Among them is Grousbeck thinks the Celtics are now getting too much love from outside sources after making an appearance in the NBA Finals last season. Grousbeck actually sees the Celtics as getting somewhat lucky to have made it to that elevated stage.

“I really loved being part of the Celtics throughout that run,” Grousbeck told The Boston Globe. “I loved being right there with them. It was thrilling. The other side of the coin is I think that we’ve now been overrated. I think that performance was a bit overrated in the public mind, or my own mind, because I’m the one saying it.

“(We were) a finalist and two wins away from winning it, but when you look back, Brooklyn was a tough series, and then we had to go seven games (against the Bucks and Heat). Then we lost (to Golden State). So, we’re not a hands-down team to repeat as Eastern Conference champions. I think we’re a quality team.

“We added Malcolm (Brogdon) and now (Danilo Gallinari) is hurt, but we added them to a good, quality team. And we’re in the mix. There are probably five or six teams you could say are contending teams, and I definitely think we’re on that list … But I’m cautious against being overconfident. And anyone who asks me what I think about the team, I’m saying I don’t want to overrate us.”

While it is somewhat stunning to see Grousbeck address Boston’s run from last year in that manner, he does have a point. The Celtics overcame a 3-2 deficit against the Bucks in the Eastern Conference semifinals and things might have gone differently for Milwaukee if it had one of its top players in Khris Middleton. Middleton missed the entire series due to injury.

And the Celtics were just one shot away from having an epic collapse in Game 7 against the Miami Heat. If Jimmy Butler got his transition 3-pointer to drop in, the narrative around the Celtics would be much, much different.

So, Grousbeck is just trying to pump the brakes a little bit on the massive expectations that lie ahead for the Celtics, and there’s really nothing wrong in throwing in a reality check here and there.

“I am, but I’m not trying to do that in some manipulative way,” Grousbeck told The Globe on if he was trying to simmer expectations. “It’s how I feel. Look, I wouldn’t pick anybody ahead of us. But I don’t think we’ve got any smooth sailing ahead. We were a good team last year that won some key close games and were in the mix. But I don’t have us as the favorites. There are five or six co-favorites, as far as I’m concerned.” 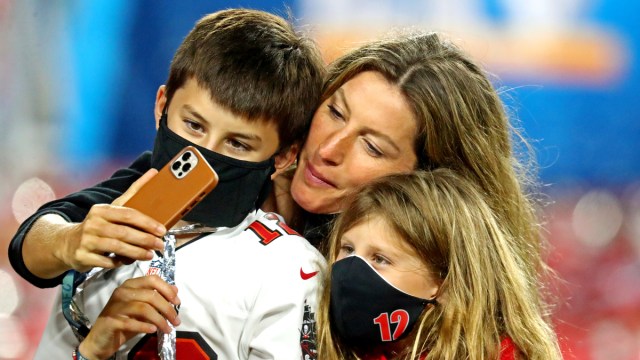 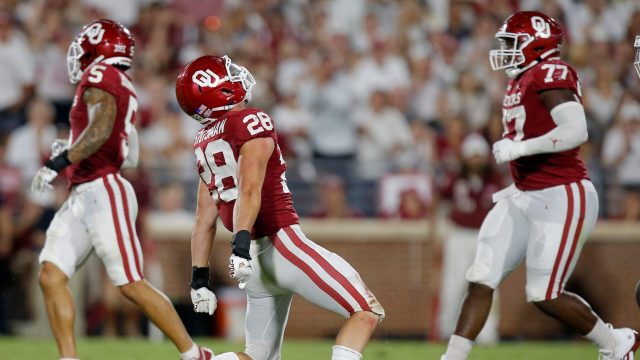 Big Ten Bets Week 3: It Doesn’t Get Any Easier For Nebraska