The Connecticut Sun’s quest for their first ever WNBA championship got off to a sour start Sunday afternoon against the Las Vegas Aces, falling 67-64, just three days after defeating the defending champion Chicago Sky in dramatic fashion.

The Aces lead the five-game series 1-0.

ONE BIG TAKEAWAY
The best player in a series can often swing things in their teams favor. That seems like it could be the case for A’ja Wilson and the Aces.

The presence of Wilson, the 2022 WNBA MVP, was a gamechanger for the Aces in their Game 1 win over the Sun — who have ridden their double-big lineup through the playoffs but struggled to respond when faced with another dominant force in the paint. Connecticut’s duo of Jonquel Jones and Brionna Jones each had individual struggles against Wilson and were thoroughly outplayed down the stretch.

In response to the inability to play their own game, Curt Miller’s squad decided to slow the pace of play down and try to work into their looks. As anyone who has watched the Sun all season would tell you, that proved to be a poor decision.

Unable to play with pace, the Sun played directly into the hands of the Aces and now have a hole to climb out of moving forward in the best-of-five series.

STARS OF THE GAME
— Wilson was the clear best player in this game. She led the way in scoring with 24 points. She added 11 rebounds, two steals and four blocks to her dominant performance.

— Chelsea Gray was a force on the offensive and defensive ends for Las Vegas on Sunday, scoring 21 points, dishing out three assists and drawing a huge charge call in the final minutes.

WAGER WATCH
Though they dropped the game, Connecticut covered the spread in Game 1 of the WNBA Finals. BetMGM set the line at -6.5 in favor of the Aces, meaning a $100 bet on the Sun at -110 odds would have paid out $190.91.

ON DECK
The Sun and Aces will continue the best-of-five series Tuesday from Las Vegas. Tipoff is scheduled for 9 p.m. ET, and the game can be watched on ESPN. 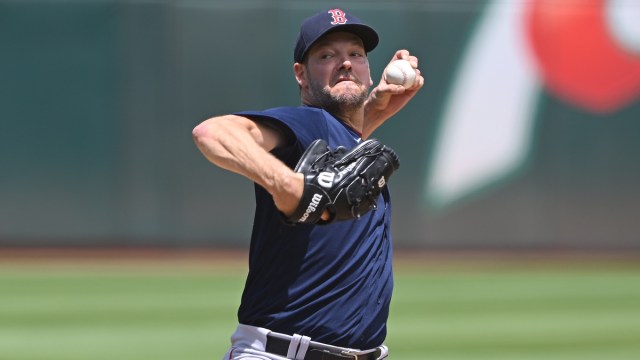 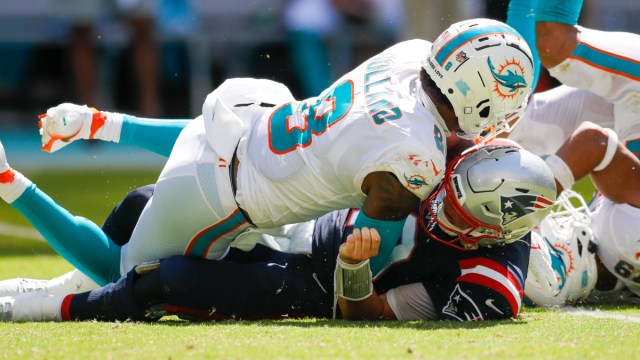