BOSTON — University of Massachusetts men’s hockey head coach Greg Carvel has recent experience graduating a large class as the Minutemen had to replenish the well to start the 2021-22 campaign after claiming the NCAA Division 1 National Championship the season prior.

Carvel believes having done so once will help the staff again with 12 new players arriving after six seniors and two grad students departed. It will be a challenge for Massachusetts, which sets out to defend its Hockey East Tournament championship after claiming the Lamoriello Trophy each of the past two seasons. The Minutemen earned a 2-1 victory over the University of Connecticut in March.

“Compared to the experience of last year, we had 10 or 11 new faces last year. And that was new,” Carvel said while speaking at Hockey East media day at TD Garden on Tuesday. “I think we learned a lot of lessons about what we did to prepare for the season. We opened up against Minnesota State and it wasn’t very pretty. So we’ve got Denver early on (Oct. 14, 15), I think we learned a lot of lessons about how we can do things differently to onboard kids, how we want to play the game and maybe push a little harder through the summer like we did it through September.”

The difficult challenge to be one of the four teams to advance to the TD Garden for the Hockey East Tournament last season isn’t something Carvel hasn’t overlooked, either. He hinted it’s a message he’ll pass on to the group.

“Reflecting back, yeah you won a championship, but it didn’t feel like it through the process,” Carvel said. “All three playoff games we played could have went either way and we were fortunate to come out on top.”

Given the fact Carvel and the Minutemen did, in fact, come out on top for the second straight tournament, though, puts a target on their back entering the upcoming campaign. Massachusetts, after all, led the Hockey East in goals scored during the regular season (77 in 24 games) and aren’t far removed from the national spotlight.

“Yeah, the last three years at UMass is probably a lot different than the first few years. We felt like we snuck up on a lot of teams in the second and third year. And now we’re learning how prepared we need to be every night, and that’s fine,” Carvel said. “I think that really helped the development of our players because every night we’re getting the best from our opponents, but that’s our league. There’s no nights off in our league, it doesn’t matter who you’re playing. I did like it we could sneak up on teams but that doesn’t happen.”

Massachusetts is ranked third in the Hockey East preseason coaches’ poll behind Northeastern and Boston University entering the 2022-23 campaign. The Minutemen open up their season with an exhibition contest against Sacred Heart on Oct. 1. 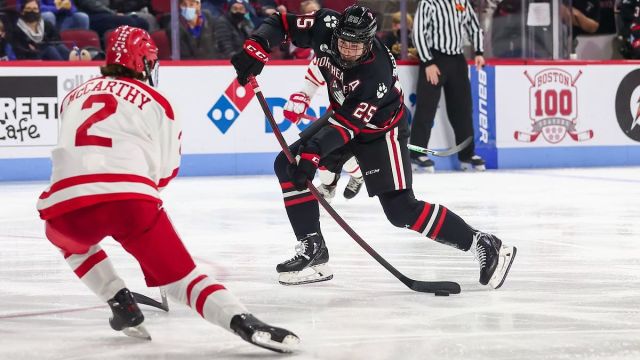 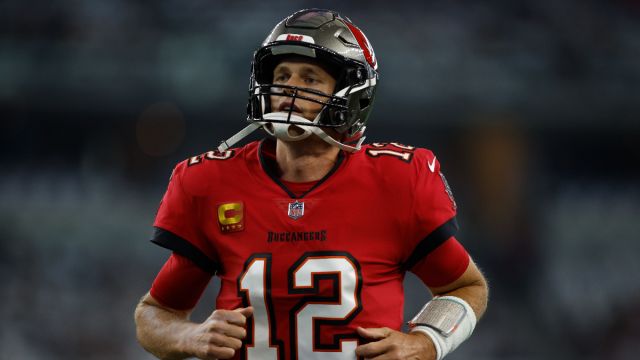