Trade rumors take up no space inside the mind of Boston Celtics point guard Marcus Smart.

“For someone who’s always talked about in trade talks, I didn’t really pay too much mind to that,” Smart told Jared Weiss of The Athletic. “Until it actually happens, I don’t believe it. We can sit here and say this person said this, but we don’t even know who said it. It’s like a telephone game. By the time it gets back to you, you don’t know what changed and who said what.”

Despite the plethora of offseason reports and rumors, Brown remains a member of the Celtics, and Durant, who rescinded his initial trade request on Aug. 23, remains with the Nets — an outcome which Smart is satisfied with.

“I am glad to be to say we have the team still together,” Smart said. “We made a run and we left a little bit on the table. We want to run it back.”

Smart, who enters his ninth season in the NBA, has taken the floor alongside Brown throughout the entirety of Brown’s career. Being the current longest-tenured member on the team, Smart has seen an abundance of roster moves — playing with Isaiah Thomas, Kyrie Irving, and Kemba Walker during their times with the Celtics — and he seemed thankful to have not seen one more that could have involved Durant and Brown. 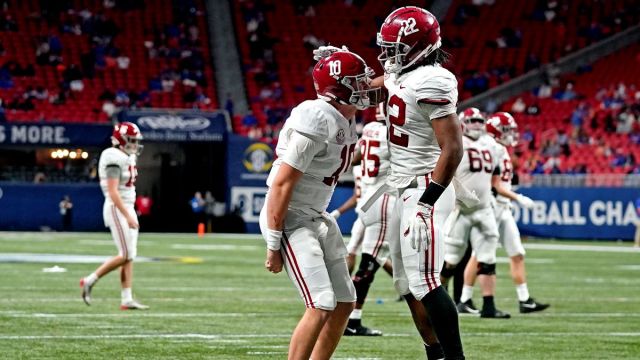 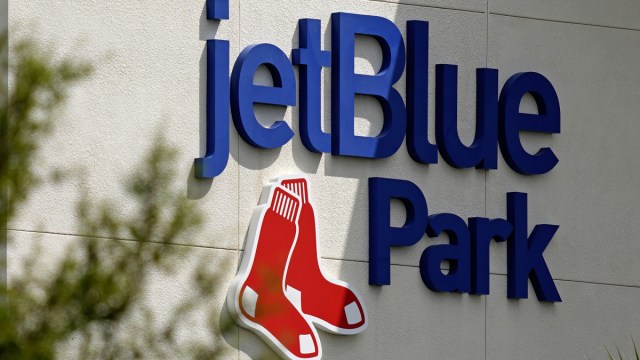