One of the Boston Red Sox’s top prospects, Ceddanne Rafaela has flashed his glove time and time again this season with Double-A Portland.

The eye-popping web-gems never seem to stop for the 21-year-old, but on Wednesday night, it was Rafaela’s bat that made its way onto the highlight reel.

Rafaela showed he could do it all by crushing a grand slam on the road against the Somerset Patriots to completely break open the contest in the top of the seventh inning. Rafaela’s round-tripper carried well over the well in left-center field, which you can watch here:

Between High-A Greenville and Double-A Portland this season, Rafaela has showcased all five of his tools that have transformed him into a coveted prospect. Rafaela entered Wednesday’s contest batting .303 and upped his home-run total to 21 to go along with 86 RBIs and 27 stolen bases. The blend of speed and power, especially for a player standing at just 5-foot-8 and 152 pounds, is certainly tough to find.

Rafaela’s defensive prowess is already known, and he brings versatility to the field by playing both shortstop and outfield.

Even with the Red Sox out of playoff contention, it’s highly unlikely that Rafaela, who is ranked as the organization’s fourth-best prospect by MLB Pipeline, will make the jump to Boston by the end of the season, but it’s still exciting to watch him display his skills in the minor leagues. 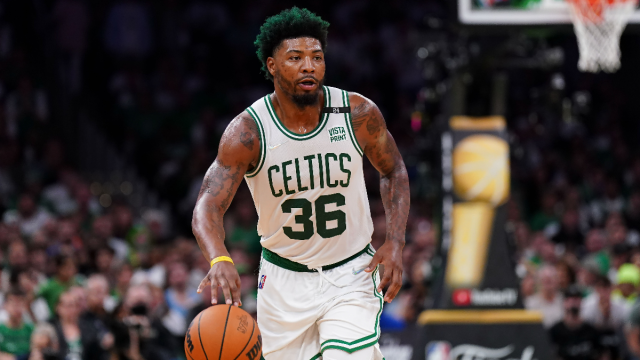 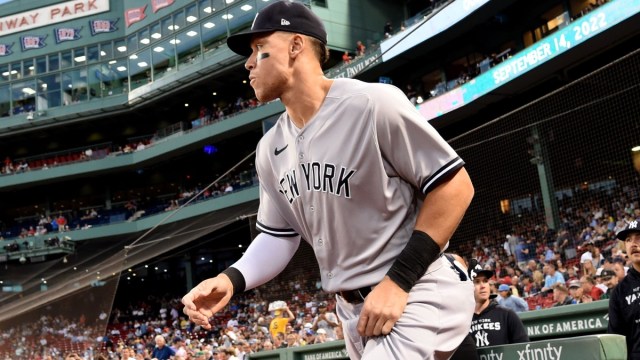 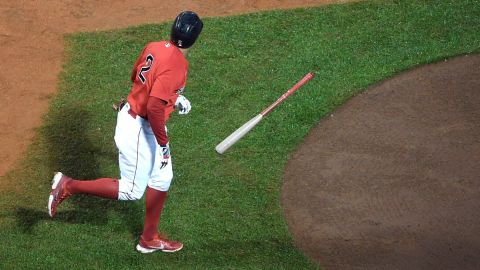