The Shohei Ohtani sweepstakes will start up again following the 2023 season when the two-way phenom can hit free agency.

And prominent MLB writer Jon Heyman of The New York Post believes not only will the New York Yankees put themselves in the running for the current Los Angeles Angels star, but they have a realistic chance of signing him, too.

Like pretty much everyone in baseball, the Yankees are infatuated with Ohtani’s generational talent and even tried to acquire him before the trade deadline this season, per Heyman. Angels owner Arte Moreno decided to hang on to Ohtani, though.

Heyman reported it’s unclear what Ohtani exactly wants with his free agency which is just off in the distance. Here’s what Heyman does know for sure: Winning is key for Ohtani, and he certainly hasn’t done that with the Angels. Los Angeles hasn’t experienced a winning season since Ohtani joined the club in 2018. The Yankees, who are postseason bound after winning the American League East, could check off that box for Ohtani.

After that, things get kind of murky when trying to picture Ohtani in a Yankees uniform. Heyman wrote people in baseball have doubted if Ohtani would want to go to New York. But Heyman noted people close to Ohtani said he would keep an open mind.

Two baseball executives told Heyman they could see Ohtani landing with the San Francisco Giants if he leaves the Angels. The Giants were one of six finalists for Ohtani four years ago along with the Los Angeles Dodgers, Chicago Cubs, Seattle Mariners, San Diego Padres and Texas Rangers.

The Yankees were absent from that list as Heyman reported some executives thought Ohtani wanted to play in a smaller market on the West Coast.

Whether that preference has changed since he entered the league is unknown. People close to the superstar tell Heyman he’s still committed to the Angels. And he’s been off-the-charts good again for them this season, hitting .275 with 34 home runs and 94 RBIs while going 15-8 on the mound with a 2.35 ERA. He’s also struck out 213 batters in 161 innings.

That type of unmatched production from one player will command a very hefty price tag. And maybe the best thing going for the Yankees is they can afford it. 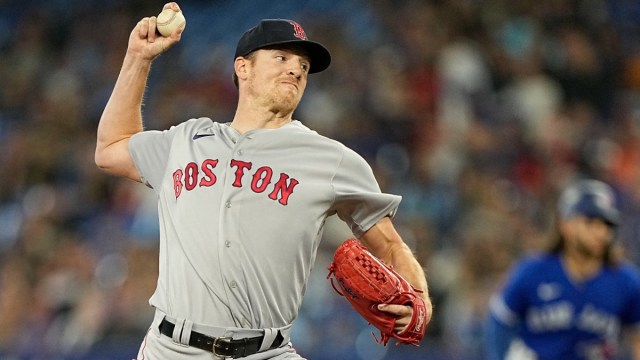 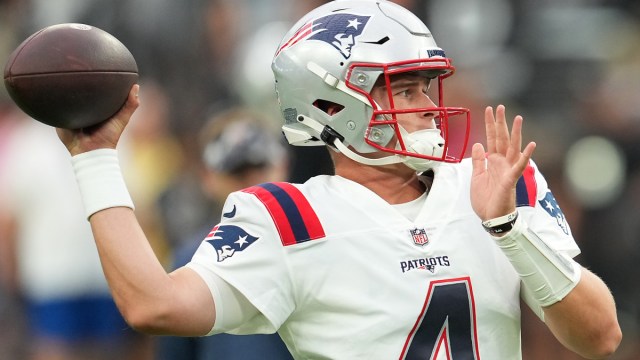