Matt Patricia’s voice reportedly will be the one in Mac Jones’ helmet when the Patriots open the 2022 regular season Sunday.

“One of the biggest mysteries of this offseason: Who’s going to be the Patriots’ play-caller after Josh McDaniels left to be the head coach of the Las Vegas Raiders? My understanding: Matt Patricia, the senior football advisor, also coaching the offensive line, is expected to be the Patriots’ offensive play-caller,” Rapoport said on NFL Network. “… He is expected to take over with a heavy hand from Bill Belichick.”

Patricia handled the majority of offensive play-calling — or, at least, play-relaying — duties during training camp and the preseason, with Belichick and quarterbacks coach Joe Judge also chipping in. Belichick has declined to reveal how the team would replace McDaniels, saying only that it would be a collaborative effort between several coaches.

Belichick has stressed, however, that he is the one primarily responsible for the Patriots’ success or failure on offense, so blame for any struggles should be placed on him. He also downplayed Patricia’s lack of prior offensive play-calling experience in an interview this week with The Boston Globe’s Dan Shaughnessy.

“I don’t see it any differently than it was in the last 22 years,” Belichick told Shaughnessy, noting McDaniels also did not have experience in that area when he took over the Patriots’ offense in 2005.

Kickoff in Sunday’s season opener is set for 1 p.m. ET. 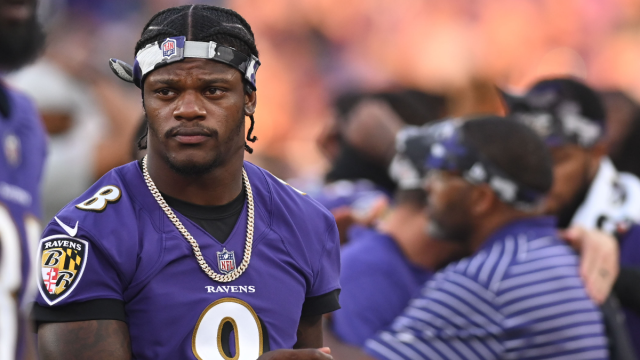 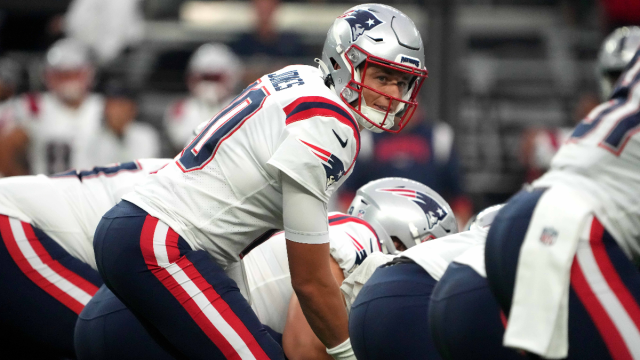