Grant Williams’ contract status admittedly is low on the list of Boston Celtics storylines this offseason.

Williams evolved into a significant role player last season, while continuing to be a galvanizing presence in Boston’s locker room, but let’s face it: The Celtics have had bigger fish to fry in recent months. And that’s before you factor in some other developments, like Robert Williams’ knee surgery, which will sideline him to begin the new campaign, and the addition of Blake Griffin, who could log meaningful minutes in the Celtics’ frontcourt.

That said, we’re reaching a notable point in Grant Williams’ NBA career, as the 23-year-old forward is entering the final year of his rookie deal. The Celtics have until next Monday, one day before their regular-season opener against the Philadelphia 76ers, to sign Williams to a rookie-scale extension.

Will the sides reach an agreement over the next few days?

Well, The Athletic’s Jared Weiss reported Thursday, citing sources familiar with the negotiations, that Williams and the Celtics have had talks regarding an extension, but a deal does not appear imminent. According to Weiss, both Williams and the Celtics want a four-year contract, so any holdup seemingly stems from the value attached to such a deal.

Ultimately, it might behoove Williams to play out this season on his current contract. Not only is there still room for improvement in his game, which, if achieved, would unlock further earning potential. He also could benefit from the NBA’s rising salary cap and the presence of outside bidders on the restricted free agent market next offseason.

Of course, there’s inherent risk in bypassing a new deal now. But Williams, the 22nd overall pick in the 2019 NBA Draft, has established a solid floor as a versatile 3-and-D bench contributor. He’ll likely remain in high demand next summer even if he doesn’t necessarily build upon the major strides he took last season as the Celtics reached the NBA Finals. 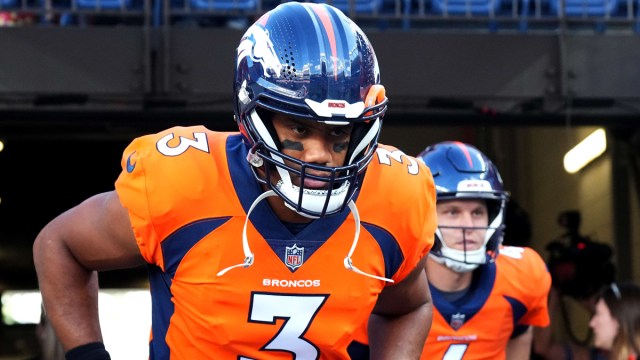 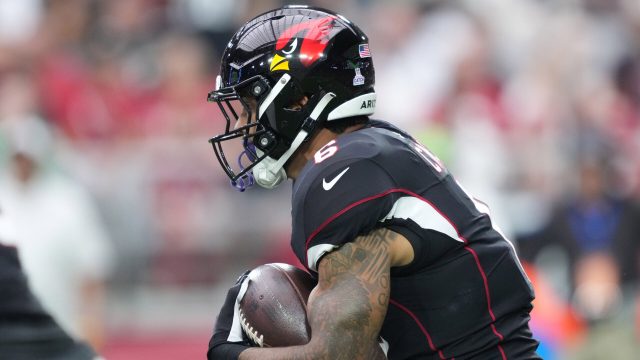 Cardinals Without RBs Conner and Williams at Thursday's Practice