The NASCAR Camping World Truck Series driver tested her skills in the Xfinity Series, and Deegan had what many would consider a successful debut. The 21-year-old finished 13th in her No. 7 Ford.

“I’m pretty excited right now, the guys gave me an amazing car,” Deegan said, noting she would love the opportunity to race more in the Xfinity Series should a sponsor step up for funding, per NASCAR.

Josh Berry took home the victory at Las Vegas Motor Speedway and punched his ticket in the Championship 4. Deegan wanted to see how she would fare in the Xfinity Series, and the DGR driver believed her team set the goals they wanted to accomplish Saturday.

“Well guys, our Xfinity debut is now all said and done, and we ended up finished 13th,” Deegan said in an Instagram Reel. “One of my goals going into this weekend was to finish in the top 15, and we were able to do so. The crew gave me an amazing car to work. It was just a great experience overall. It was wild trying to learn a new car with just 25-30 minutes of practice and then going right into the race. We were able to accomplish our goals and just have a great weekend.” 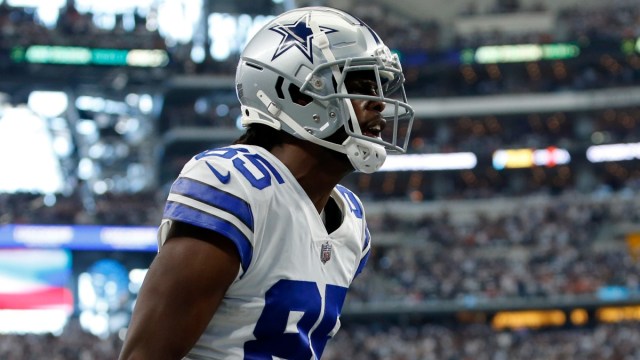 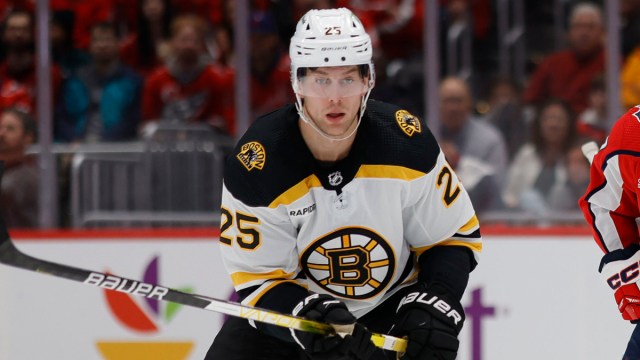