Marcus Jones came as advertised in his debut as a punt returner for the Patriots.

First and foremost, the rookie third-rounder is a promising cornerback who one day could provide valuable diversity in New England’s secondary. However, Jones also is a dynamic talent in the return game, as he proved during his decorated collegiate career at Houston.

Though Jones saw work as both a punt returner and kickoff returner during training camp, he did neither in the Patriots’ first two games and was inactive in Week 2. But the diminutive speedster (Jones stands at only 5-foot-8) returned kickoffs in the Week 3 loss to the Baltimore Ravens and handled both kick and punt returns in Sunday night’s overtime loss to the Green Bay Packers. Jones’ ascension to lead punt returner coincided with the demotion of Myles Bryant, who was rough in the role the previous two games.

And, like some of his fellow rookie teammates, Jones stepped up in a difficult spot and put on an eye-opening performance.

The rookie wasn’t perfect, with his decision to not field a punt late in the fourth quarter standing out as a notable error. But Jones still gave the Patriots a needed boost in a close game and impressed his head coach.

“Marcus has worked hard on the return game all year,” Bill Belichick said during a Monday morning Zoom call. “The ball-handling and the decision-making and all that at this level is just a lot more difficult and a lot more challenging than what it is at the college level, given the skill of the punters and the kickers and the kicking game in general. But felt like he had had a good week and we were ready to take a look at him in that role. And I thought that he stepped up and handled it pretty well. So, that was good.”

Return specialists aren’t nearly as valuable as they used to be in the NFL. And Belichick clearly agrees, as evidenced by his decision to let 2020 All-Pro returner Gunner Olszewski walk in free agency during the offseason.

Nevertheless, big returns can make a huge difference on gameday, especially for average teams like the Patriots.

“It’s always good to have the threat of the explosive returns,” Belichick said Monday during a WEEI interview. “And that just sets up everything else. … Just puts the coverage, particularly punt coverage, under a little bit more stress when they have to protect and worry about coverage.”

As a rookie, Jones likely will have a short leash with everything he does, including on special teams. But it would be a surprise if the Patriots don’t keep him as their top punt returner going forward.

New England will look to pick up its second win of the season when it hosts the Detroit Lions this Sunday. 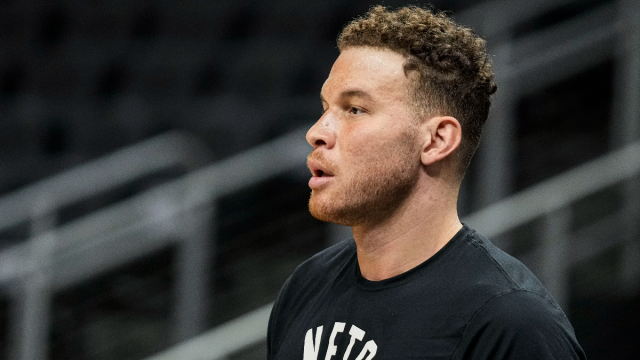 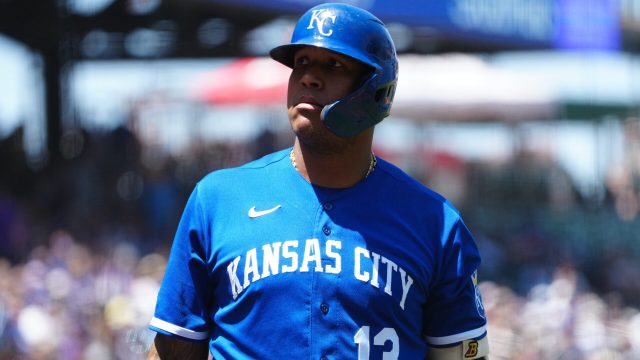