NASCAR announced Bubba Wallace will be suspended for his dustup with Kyle Larson at Las Vegas Motor Speedway on Sunday.

The 23XI Racing driver will miss next Sunday’s race at Miami-Homestead, per ESPN via the Associated Press. Wallace and reigning NASCAR Cup Series champion Larson spun out, and the former seemed to blame the Hendrick Motorsports driver for causing the wreck. Fists were not thrown during the dustup, just a lot of pushing and shoving, but Wallace led for 29 laps in Sunday’s race and he believed his car was capable of winning the race.

It’s likely why the 23XI driver reacted the way he did. But Wallace understood it was a poor look for him, which prompted him to issue an apology.

“I compete with immense passion, and with passion, at times, comes frustration,” Wallace said in a statement posted on his Twitter on Monday. “Upon reflecting, I should have represented our partners and core team values better than I did by letting my frustrations follow me outside of the car. You live and learn, and I intend to learn from this.”

This is the first time a Cup Series driver has been suspended for an on-track incident since 2015.

The crash also affected Christopher Bell, who had more of a stake in the race as Wallace did not qualify for the playoffs and Larson was eliminated the week prior. Bell will still have a chance to qualify in the Championship 4 in the next Round of 8 race on Sunday. 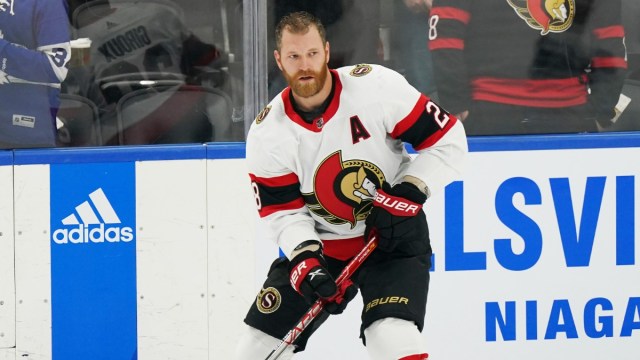 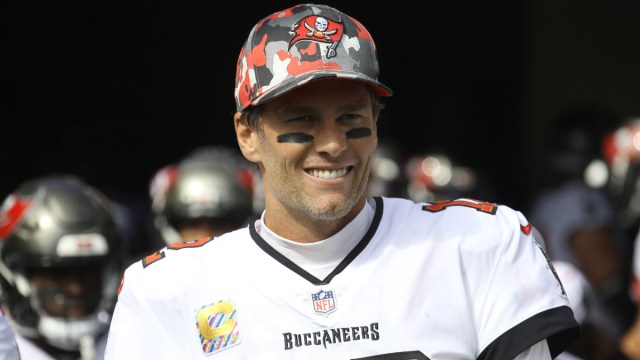