If so, Eovaldi delivered a memorable send-off outing during his final start of the season — 20th of his campaign — at Fenway Park. During his first showing in September, the 32-year-old starting pitcher didn’t allow a single run to cross the plate from the Rays lineup, tossing five scoreless innings while allowing just two hits and two walks with four total strikeouts. Eovaldi retired the first eight consecutive batters before allowing the first hit in the third inning.

“It’s definitely a little awkward,” Eovaldi said, as seen on NESN’s postgame coverage. “Coming out of the game and then the rain delay and then the game being over after that. Hoping to be able to just give the fans another good outing. I’m definitely happy with the five innings, but again I was only at 64 pitches and I think my limit today was 90. I felt like as the game was going on I was starting to get better and get quicker outs and just attack the hitters.”

Eovaldi added: “I’ve been so grateful and thankful for everything that the Red Sox have been able to do for me and the fans have been absolutely incredible. Just the thought that this could possibly be the last one here but hopefully, we’ll be able to figure something out.”

Eovaldi’s scoreless outing against the Rays served as the fourth he’s contributed to the Red Sox this season — the first since June 8 against the Los Angeles Angels.

“Really good, really good,” Red Sox manager Alex Cora said, as seen on NESN’s postgame coverage. “A complete game. Second one in the season so he’s bragging about it. Think he’s leading the league probably, right? Good fastball. He hit 96 (mph) a few times. You can see him making strides, right? Which is what he wanted and what we wanted to see too. Fastball command was good early on.”

The fourth-year Red Sox skipper also revealed a pregame deal he made with Eovaldi before taking the field.

— Eovaldi, who shutout the Rays, made his 10th career start with at least five innings scoreless innings and two or fewer hits allowed since Sept. 19, 2020, against the Miami Marlins.

— Bogaerts’ grand slam in the fifth inning traveled a projected 421 feet over the Green Monster, marking the second-longest home run this season.

— Catcher Connor Wong provided the only other extra-base hit from the Red Sox lineup. The 26-year-old finished 1-for-2 at the plate and four of his last seven hits have resulted in extra-base hits, including three doubles and one home run.

— The Red Sox take the field for their series finale Wednesday, wrapping up the three-game set against the Rays. First pitch from Fenway Park is scheduled for 4:10 p.m. ET, and you can watch the game, along with an hour of pregame coverage, live on NESN. 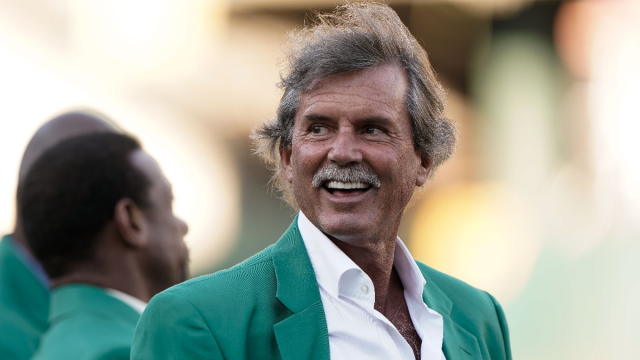 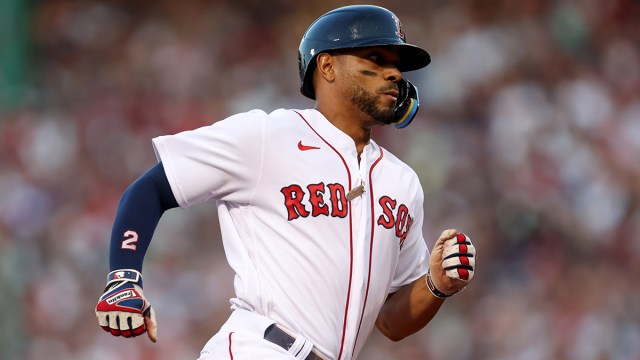