Keep your head on a swivel Wednesday if you live in the San Diego area. The baseball Kyle Schwaber crushed Tuesday night might still be in flight.

Schwarber was responsible for one of the two solo home runs the Philadelphia Phillies hit in Game 1 of the National League Championship Series against the Padres. The veteran slugger in the sixth inning sent a Yu Darvish curveball into orbit, blasting it 488 feet into the upper deck. The titanic round-tripper set a new mark for the longest home run hit at Petco Park and its 120 mph exit velocity signaled the hardest-hit postseason blast since Statcast started measuring the statistic in 2015.

The two-time All-Star is plenty familiar with the man he took deep, as Schwarber and Darvish were Chicago Cubs teammates for three seasons. While the two have a good rapport, the Padres ace after the game joked that he might have to seek harm on the Phillies outfielder the next time they cross paths.

“He’s a friend of mine, and every time we meet, we greet each other and all that,” Darvish told reporters, per The Athletic. “But next time I meet him, I might have to punch him.”

San Diego now will hope Blake Snell doesn’t experience a similar fate against Schwarber as Darvish. The southpaw will take the hill for the Padres opposite Aaron Nola on Wednesday night when the sides meet for Game 2 of their best-of-seven series. 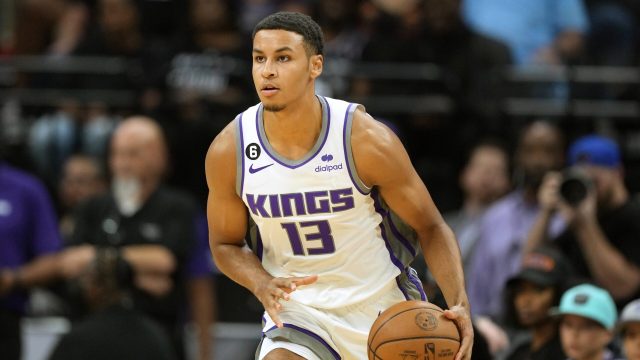 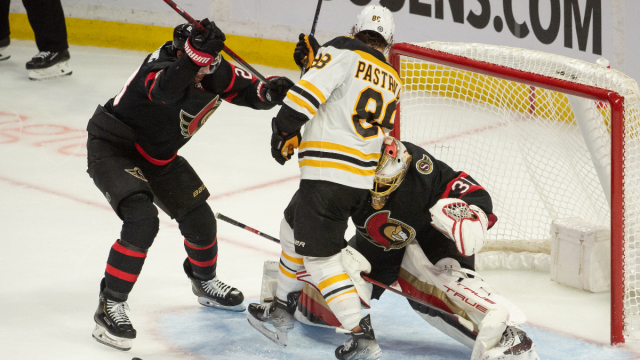 What We Learned From Bruins’ First Loss Of Season Vs. Senators