The Bills had a chance to start a dynasty a decade before Bill Belichick and the New England Patriots did.

But instead, Buffalo endured arguably the most heartbreaking stretch in NFL history.

By now, Patriots fans have come to appreciate the greatness that was the 20-year dynasty of the Belichick and Tom Brady-led teams. Beginning in 2001 with their first Super Bowl win and lasting until Brady’s final season in New England in 2019, the Patriots had a run no other team ever has. Within 20 years, the Patriots won six Super Bowl championships including three in four years at the start of the 2000s and three in five years in the 2010s. But even with two decades of New England being on top of the NFL, it’s easy to forget how difficult it is to be the best of the best.

With Hall of Fame quarterback Jim Kelly leading the way, Buffalo went to four straight Super Bowls starting in 1991 and managed to walk away with zero championships in the process. The Super Bowl XXV loss came at the hands of Bill Parcells’ New York Giants who had Belichick as the team’s defensive coordinator. It came down to a late field-goal attempt by Bills kicker Scott Norwood, who missed the 47-yard kick with eight seconds left.

The Bills were trounced 37-24 in Super Bowl XXVI by the Washington Redskins, who intercepted Kelly four times. A year later, the Dallas Cowboys jumped all over the Bills. Kelly was injured in the second quarter by Cowboys linebacker Ken Norton Jr. when the score was only 14-7 in favor of Dallas. That was the final play for the Bills quarterback as a sprained knee left him sidelined for the remainder of the game and Frank Reich was forced to finish it out. Troy Aikman threw four touchdowns, two to Michael Irvin, as the Cowboys dynasty officially began while the Bills looked for answers in their third-straight Super Bowl loss.

The accomplishment of making it to four straight Super Bowls is one thing that the Patriots dynasty did not achieve in their 20 years of dominance. Buffalo made it to its fourth straight Super Bowl following a 12-4 regular season. The Bills had a shot to get revenge for the lopsided loss that Dallas handed out the year before but once again, it was heartbreak for the city of Buffalo and its fans. Carrying a 13-6 lead into halftime, the Bills watched the Cowboys answer with four touchdowns, including a fumble recovery brought back for a score by defensive back James Washington less than a minute into the third quarter to tie the game. Emmitt Smith added two rushing touchdowns to bring Dallas its second straight Super Bowl championship and officially hand the Bills one final loss in the biggest game of the season.

The Super Bowl woes of the Bills feel like one of those feats that can’t be repeated, much like the 20 years at the top of the NFL the Patriots had. Kelly went into the Pro Football Hall of Fame, as did head coach Marv Levy, but they never got the chance to hold up the Lombardi Trophy as Belichick and Brady did six times together.

That’s one of the major wins Patriots fans will forever have over Bills fans — getting the job done. 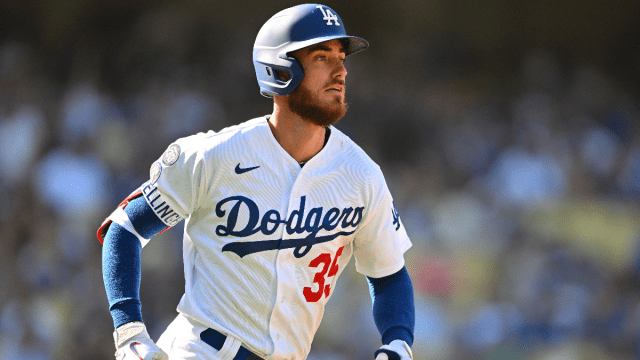 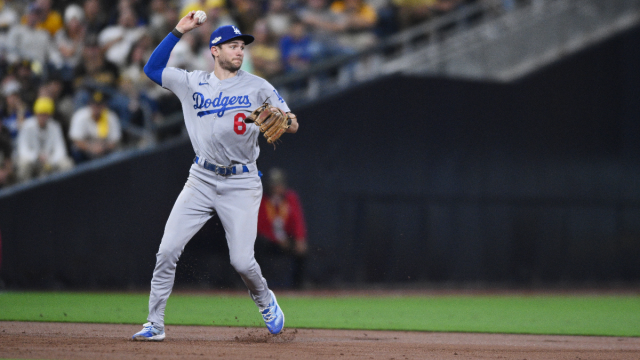