NESN household viewership is up 34% in impressions versus the 2021-22 season to date as the Boston Bruins claim the longest win streak at home in club history with a 9-0 record at TD Garden. The Bruins also hold the best record in the National Hockey League (NHL) at 14-2-0 to date.

In addition to the year-over-year rise in household viewership, the adult 25-54 audience has grown in impressions by 12% versus the same amount of games last season. The women 25-54 audience has experienced a 44% jump versus last season. On the household level, Bruins hockey on NESN has been a top three program on TV 85% of the time, and has been a top five program on TV every game to date.

Fans have more access to the Boston Bruins than ever before with NESN’s all-new streaming service for the 2022-23 Bruins season, NESN 360. The streaming product features all live Bruins games on NESN via authentication with all major TV providers or a direct subscription. Streaming numbers have broken records, jumping 47% in unique streams versus last season to date. Part of this is attributed to 45% of fans accessing NESN 360’s 4K/HDR stream.

NESN 360 users can watch all home games in 4K/HDR by authenticating with their TV provider or via a direct subscription on an iPhone, Android, Apple TV, Fire TV and Google TV. In addition, DIRECTV, fuboTV and Verizon customers can watch Bruins home games in 4K/HDR. Fans can purchase a subscription or authenticate with their TV provider at NESN360.com. 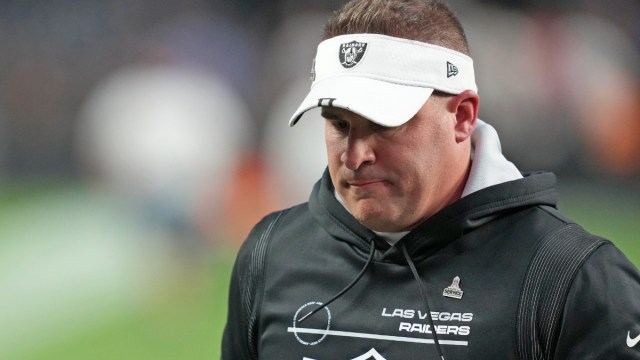 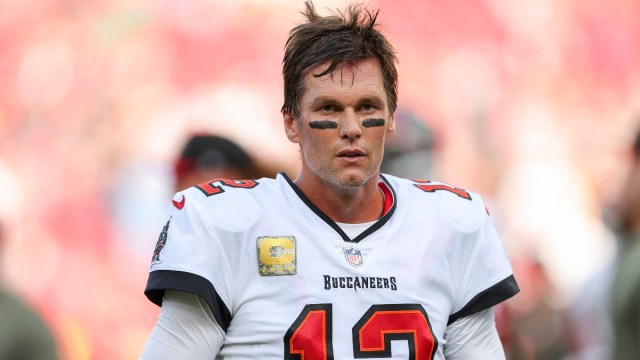