FTX founder Sam Bankman-Fried and several celebrities have been sued in a class action that seeks to recover damages following the company’s dramatic and sudden collapse. One of those celebrities was Tampa Bay Buccaneers quarterback Tom Brady.

The crypto exchange filed for Chapter 11 bankruptcy last Friday despite Bankman-Fried assuring customers in now-deleted tweets the company and their assets were fine, per The New York Times.

In a statement on Twitter, the company said Bankman-Fried had resigned, with John J. Ray III, a corporate turnaround specialist, taking over as chief executive.

“Now, the bankruptcy has set up a rush among investors and customers to salvage funds from what remains of FTX. A surge of customers tried to withdraw funds from the platform this week, and the company couldn’t meet the demand. The exchange owes as much as $8 billion, according to people familiar with its finances,” the New York Times reported.

FTX was seen as the most stable crypto exchange and received press from mainstream ads, including a Super Bowl spot, and celebrity endorsements. But its sudden collapse has coincided with a down market in crypto currencies like Bitcoin.

“The Deceptive and failed FTX Platform was based upon false representations and deceptive conduct,” the suit reads, per the Washington Examiner.

The suit alleges FTX’s “fraudulent scheme was designed to take advantage of unsophisticated investors from across the country, who utilize mobile apps to make their investments.”

For those who may not remember, Brady and Bündchen starred in a FTX ad together, which the latter has deleted from her Twitter account.

“In the complaint, the plaintiff asserts that the celebrities he listed are also liable because they ‘promoted, assisted in, and actively participated’ in the alleged scheme,” the Washington Examiner reported. “He said the defendants ‘aggressively marketed’ the FTX platform.”

“FTX were geniuses at public relations and marketing and knew that such a massive Ponzi scheme larger than the Madoff scheme could only be successful with the help and promotion of the most famous, respected, and beloved celebrities and influencers in the world” Adam Moskowitz said in a statement provided to the Washington Examiner.

Where things go from here will be up to the courts and if the suit can garner more plaintiffs. The Miami Heat have taken action and removed FTX as an arena sponsor, and as Bündchen’s Twitter activity indicates, many other celebrities and athletes will continue to try to distance themselves from the crypto exchange. 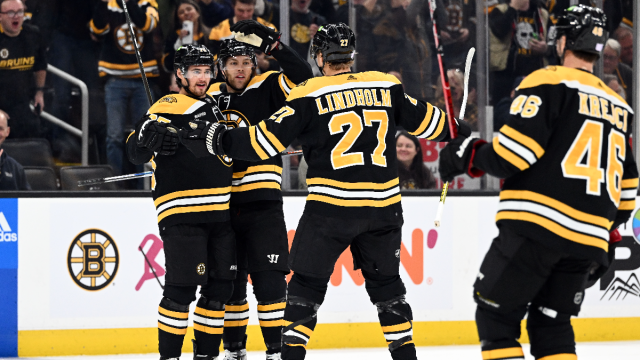 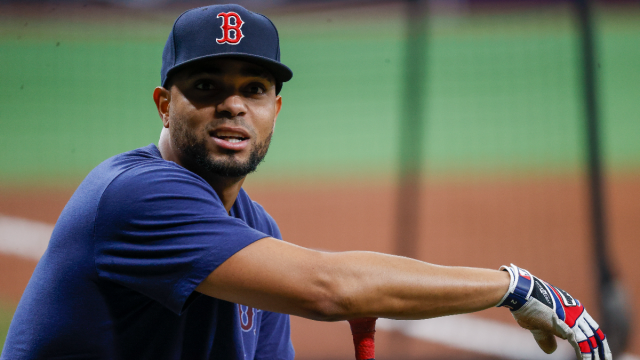 Xander Bogaerts Rumors: Have Yankees Touched Base With Shortstop?