The Boston Bruins won their third consecutive game, defeating the Buffalo Sabres, 3-1, off a come-from-behind effort in the final two periods at KeyBank Center on Saturday.

The Bruins improved to 13-2-0 on their season, while the Sabres dropped to 7-8-0, losing their fifth straight contest.

ONE BIG TAKEAWAY
The Bruins, who’ve seemed to always find a way, found a way, yet again.

Boston, however, would have to play catch-up following an underwhelming first period of play.

Entering the game plus-14 in the third period, the Bruins struck some late-game magic — something they’re no stranger to, having rallied through a two-goal deficit in the third period against the Pittsburgh Penguins on Nov. 1. In his fourth season with the Bruins, Jakub Zbori came through huge, scoring his first-career NHL goal which put Boston ahead with seven minutes left in the final period.

Keith Kinkaid, who made his Bruins debut, starting in place of Linus Ullmark at goalie, left a strong first impression with Boston. The 33-year-old veteran saved 30-of-31 shots on goal, holding the Sabres scoreless in the final two periods of the game.

STARS OF THE GAME
— Zboril came through with the biggest moment of the night, delivering the game-decider off the assist from Tomas Nosek (3).

— Bergeron evened things up, contributing a power-play goal with 1:09 before the second intermission. The 37-year-old got Boston on the board, assisted by Jake DeBrusk (6) and Brad Marchand (5).

WAGER WATCH
DraftKings Sportsbook set the odds of Bergeron scoring a goal at +130 prior to puck drop in Buffalo. The 37-year-old cleared that wager, delivering his sixth of the season in the second period. A $100 bet on Bergeron would’ve resulted in a $230 total payout.

UP NEXT ON NESN
The Bruins are back in action, returning to home ice on Sunday against the Vancouver Canucks. Puck drop from TD Garden is scheduled for 6 p.m. ET, and you can catch the game, along with an hour of pregame coverage, live on NESN. 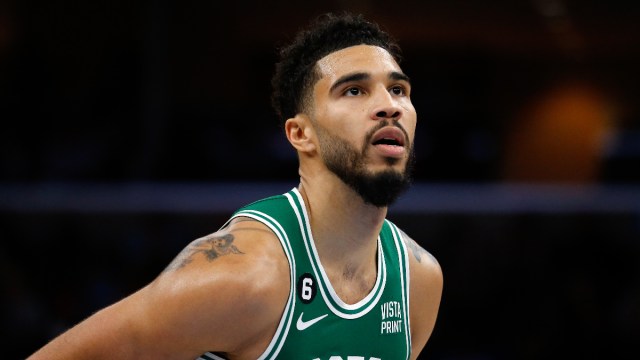 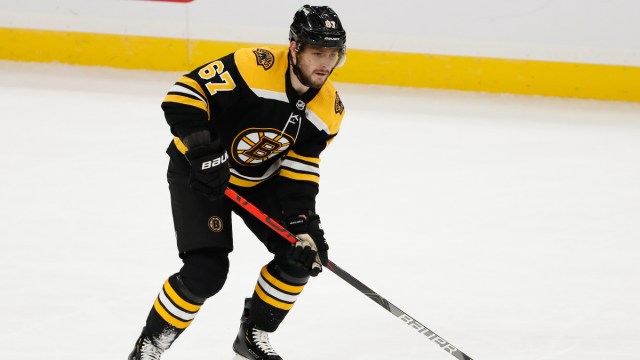