BOSTON — There is no doubt that Jayson Tatum has played his way into the early MVP discussion this season. But for the Celtics, there isn’t much of a doubt that Jaylen Brown has as well.

The Celtics, as they’re almost accustomed to at this point, received another 30-point effort from Brown in a win over the Dallas Mavericks. The 26-year-old All-Star finished with 31 points, four rebounds, four assists and two steals Wednesday, playing what many believe to be the optimal game for him. Tatum was his usual start self, finishing with 37 points, 13 rebounds, five assists and two blocks. On any other team, except for Luka Doncic’s perhaps, Brown would have been the star of the show — and that’s why his teammates made sure to show some love postgame.

“I was joking with Jaylen, it’s like in those old western (movies), when you’re in the shootout you’ve got a gun in (one holster). But I told him, ‘We also have another one with you over here.’ We’ve got two sharpshooters that can do some damage. When JB is playing at his highest he’s an MVP candidate as well.”

Tatum even made sure to pitch in with some love, and provide another reminder of just how special having a young duo like that is for Celtics fans.

“We’re two guys that really care about winning,” Tatum said postgame. “So I was never worried. He was never worried. The team was never worried. It was only a matter of time — and it feels much better now that we’ve grown from his second year, my first year to now. Just how hard we’ve worked to build this foundation. I love how we play, and it’s going to pay off one day.”

The opposition even sees how special Boston’s duo is, admitting as much before and after their matchup.

As long as Boston keeps winning, Celtics fans are sure to agree. 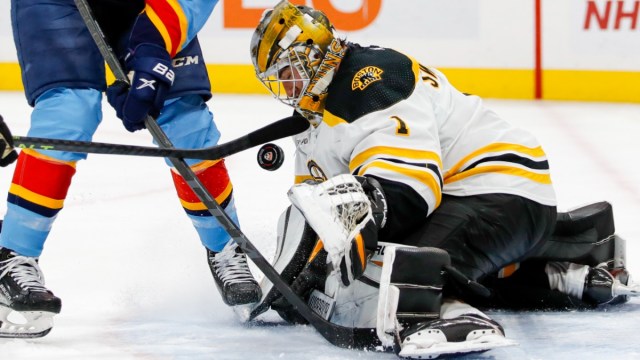 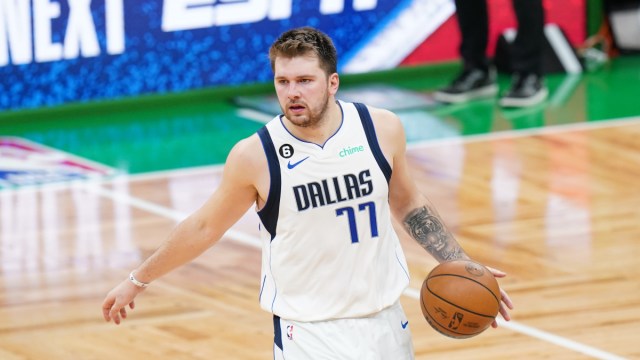 Celtics Were Motivated By Another Crack At Mavericks, Luka Doncic