The market for Xander Bogaerts continues to grow as the Major League Baseball winter meetings approach this Sunday.

MLB free agency hasn’t seen a lot of action in November, but things are expected to heat up for Aaron Judge and the four top shortstops: Bogaerts, Carlos Correa, Dansby Swanson and Trea Turner.

The Red Sox hope to retain its longtime All-Star, but Boston is expected to have a lot of competition. The Philadelphia Phillies hope Dave Dombrowski’s connections can help them land Bogaerts. The Chicago Cubs are looking at all of their options. The San Diego Padres reportedly have asked Bogaerts about a position change, and the Los Angeles Dodgers are always in the market for the top free agents.

And another National League West club reportedly is interested in Bogaerts, as well. ESPN’s Jeff Passan previewed the winter meetings explaining what the market looks like for the top free agents.

“Xander Bogaerts should do very well, whether it’s in Boston for the rest of his career or with a new team — Philadelphia, Chicago, Arizona and Los Angeles all are interested,” Passan wrote Wednesday.

The Padres were viewed as a “surprise” team for Bogaerts, but the Diamondbacks are an even bigger surprise to be in the mix for the 10-year veteran.

Arizona finished fourth in the NL West with a 74-88 record in 2022. The Diamondbacks’ highest-paid player in 2023 will be Madison Bumgarner, who signed a five-year $85 million contract in 2020.

A top free agent certainly isn’t out of Arizona’s grasp, financially speaking. But its roster leaves a lot to be desired when compared to the other clubs with reported interest in Bogaerts, with the exception of young, rising starter Zac Gallen. The rebuild for the Diamondbacks could start in the 2022 offseason, and it shows how coveted the players of this free agent class are. 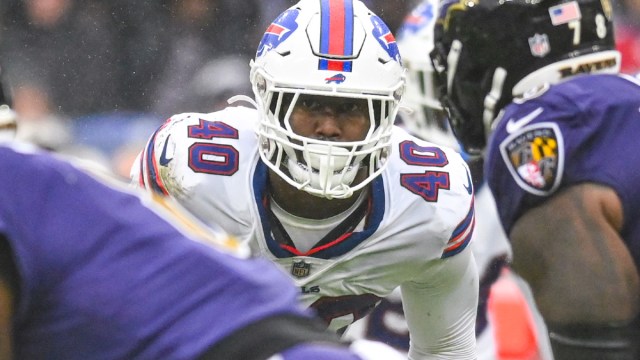 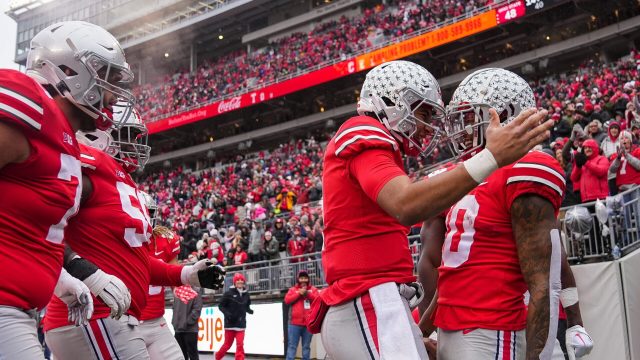