It’s legitimately difficult to predict what will happen with Xander Bogaerts and the Red Sox this offseason.

The All-Star shortstop is officially a free agent, and when free agency opens Thursday, he’ll be free to sign wherever he pleases. Bogaerts is part of a star-studded shortstop class, and he should be headed for a major payday.

Just where that happens, of course, remains a major mystery. Despite having exclusive negotiation rights all year and despite saying it was a priority to sign Bogaerts to a new deal, Boston wasn’t able to get him to sign on the dotted line. Now, the club have a massive hole in the middle of the lineup and the field.

ESPN’s Kiley McDaniel on Wednesday posted his MLB free agent contract projections for the top players available. His reporting and information regarding Bogaerts — whom McDaniel ranked No. 4 — further supports the notion there are a lot of variables and unknowns.

McDaniel’s final numbers for Bogaerts was a six-year deal worth $168 million — $28 million per season. However, “Bogaerts has drawn the widest opinions of any player on this list” with executives McDaniel spoke with, he wrote.

Bogaerts is tough to project. He’ll be 30 on Opening Day, so he’s entering the second half of his career. He’s still a tremendous hitter and a capable defender who could switch off shortstop at some point, but he doesn’t have game-changing power, either. He’s not as good as Trea Turner or Carlos Correa, and there’s a debate as to where he stands next to Dansby Swanson, the other marquee free-agent shortstop.

He might ultimately be more valuable to the Red Sox than any other interested team, but he understandably wants to be paid like one of the best in baseball.

“I could see him getting seven years in a good outcome,” McDaniel wrote, “and that could get past $200 million, with (Marcus) Semien’s deal last winter (seven years, $175 million) as a marker due to similiarities as a maybe-shortstop with uneven power history and (Scott) Boras as an agent.”

For what it’s worth, here are McDaniel’s projections for the other top shortstops:

One other semi-prediction from McDaniel is that Bogaerts could sign early, especially if the Red Sox make him a true priority given the fact they’re coming off a lost season and the uncertainty surrounding Rafael Devers’ own pending contract situation.

If the Red Sox truly believe Bogaerts is their top priority but ultimately aren’t willing to meet the contractual demands, they’ll have to do something. One idea that has been reported is moving Trevor Story back to shortstop and exploring the trade market for a second baseman to replace him. 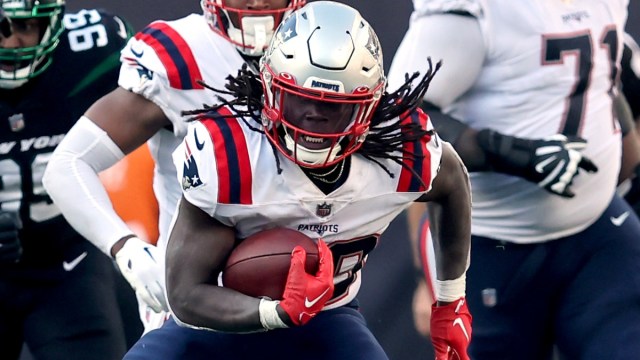 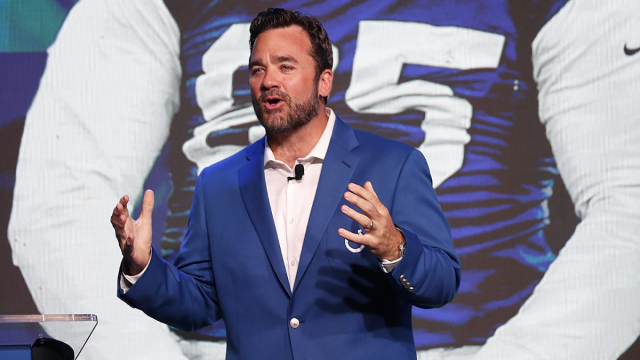