According to multiple reports Tuesday, both players rejected the offers — each valued at $19.65 million over one year — and therefore remain free agents with the Major League Baseball offseason in full swing.

The Red Sox now will receive compensation — a pick after the fourth round of the 2023 MLB Draft — if Bogaerts signs elsewhere. Same for Eovaldi.

Bogaerts turning down the offer isn’t surprising, as the shortstop opted out of the final three years and $60 million remaining on his Red Sox contract to test free agency, where he’ll presumably land a nine-figure deal — either with Boston or another franchise.

Eovaldi’s rejection is notable, though, as there was a chance he’d accept the offer after earning $17 million in each of the last four seasons. The right-hander is coming off a 2022 in which he dealt with injuries, and his market might expand next offseason if he puts together a strong 2023, especially since he’ll no longer be attached to draft-pick compensation. (Players who previously received a qualifying offer in their careers are ineligible to receive another qualifying offer.)

It’s important to note that rejecting a qualifying offer doesn’t preclude a player from ultimately re-signing with the team that extended the offer. And the Red Sox seemingly are interested in keeping both Bogaerts and Eovaldi.

Red Sox chief baseball officer Chaim Bloom made it crystal clear last week at the MLB general manager meetings that re-signing Bogaerts is the organization’s top priority this offseason. And multiple reports over the weekend indicated Boston offered a multiyear contract to Eovaldi.

The qualifying offer is calculated by averaging the salaries of the 125 highest-paid players across MLB. 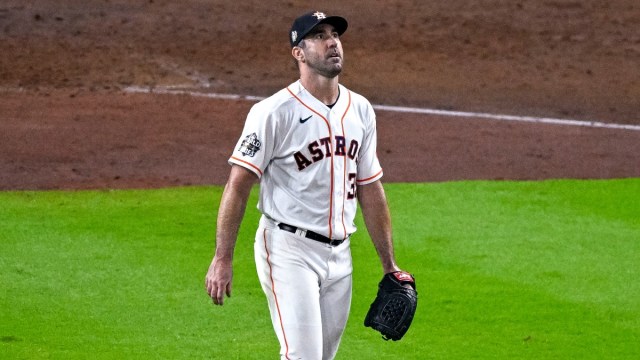 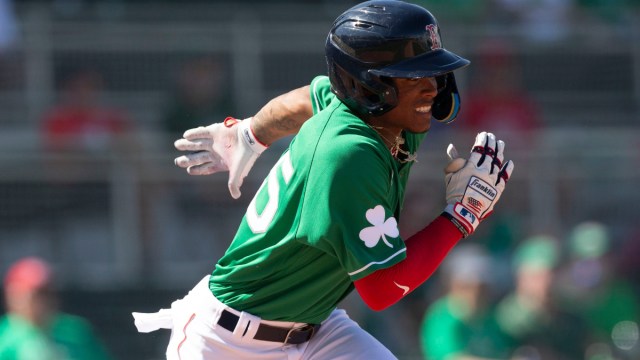