Which Big-Name Shortstop (Besides Xander Bogaerts) Should Red Sox Target? Skip to content

This should come as little surprise, seeing as the Red Sox have long been adamant about their desire to keep Bogaerts for the foreseeable future. But Bloom’s comments were notable in that this winter’s free agency class includes three other high-profile shortstops — Carlos Correa, Trea Turner and Dansby Swanson — whom Boston theoretically could target instead of Bogaerts.

MLB Trade Rumors projected as part of its free agent rankings that Bogaerts will land a seven-year, $189 million contract, which equates to $27 million per season. ESPN’s Kiley McDaniel, meanwhile, predicted a six-year, $168 million deal (a $28 million average annual value) for the 30-year-old.

If the Red Sox don’t re-sign Bogaerts, who opted out of his contract (with three years and $60 million remaining), they might exit the shortstop pool entirely, an approach that could involve Boston dipping into the second baseman waters while Trevor Story shifts back to his natural position after spending 2022 at the keystone. But let’s assume, for the purpose of this exercise, they consider making a splash by pursuing one of the big-name alternatives.

Who should the Red Sox direct their attention toward: Correa, Turner or Swanson? Let’s dive in.

Pros: Correa is a solid contributor across the board — good pop, hits for average, gets on base, doesn’t strike out a ton — and there’s reason to believe he’s still capable of reaching another level. Not only is he the youngest of the four shortstops, entering his age-28 season. His Statcast metrics — 96th percentile in max exit velocity, 93rd percentile in expected weighted on-base average (xwOBA), 92nd percentile in expected slugging percentage (xSLG) — also demonstrate the force with which he impacts the baseball. Throw in Correa’s defense — he won the American League Platinum Glove Award in 2021 with the Houston Astros — plus his postseason résumé, and you’re talking about one of the game’s most well-rounded players.

Cons: Correa’s defense slipped a bit in 2022, though not to an overly alarming extent. There also were some durability issues early in Correa’s career, but he’s seemingly turned a corner in that regard, appearing in 89% of his team’s games over the last three seasons. Despite Correa’s strong track record, it certainly feels like he hasn’t fully lived up to the hype since bursting onto the scene as a 20-year-old in 2015. And the Astros’ 2017 sign-stealing scandal still hangs over his head, as well.

Pros: Turner is, in a word, electric. He’s an elite contact hitter — evidenced by his lifetime .302 average, his National League batting title in 2021 (when he hit .328) and his 89th-percentile expected batting average (xBA) in 2022 — who also can hit for power. Plus, he’s one of the game’s fastest players, with 230 career stolen bases and a 99th-percentile sprint speed. He can beat you with one swing. Or it could be death by a thousand cuts once he gets on base. Only Aaron Judge has more fWAR than Turner since the beginning of 2019.

Cons: Turner’s defense grades out as average. Which is OK, given his offensive impact and the likelihood of him seamlessly transitioning to another position (like second base or center field) down the road thanks to his athleticism. But it’s nevertheless notable when assessing long-term risk. Teams might have some reservations about how his speed-first skill set will age. And whichever club signs Turner also will need to surrender draft-pick compensation since the Dodgers extended him a qualifying offer.

Pros: Swanson is a very good — maybe even elite — defensive shortstop who’s coming off his best offensive season to date. That’ll lead to a nice payday for the 2015 No. 1 overall pick, but his multiyear track record at the plate could suppress his earning potential and open the door for a relative bargain. Even if Swanson doesn’t replicate his 2022, his glovework and baserunning are valuable enough that he probably wouldn’t be a sunk cost, either.

Cons: It’s hard to say whether Swanson’s offensive strides will be the norm moving forward. He’s been an average or below-average hitter for most of his career. And while his Statcast metrics were fairly decent in 2022, he also benefitted from good fortune, with his numbers tailing off in the second half as his batting average on balls in play (BABIP) normalized. It’s possible Swanson simply peaked at the right time, just before hitting the open market. Plus, Swanson, like Turner, is attached to draft-pick compensation by virtue of the Braves’ qualifying offer.

Verdict: Correa is the guy for Boston — if Bogaerts doesn’t re-sign and if the Red Sox still choose to make a splash at shortstop.

Again, it might be Bogaerts or bust, with the Red Sox redirecting their financial resources toward other roster needs if their longtime franchise cornerstone walks in free agency. But from the aforementioned trio of high-profile alternatives, Correa checks the most boxes.

He’s the youngest. He hits the ball the hardest, leaving some untapped home-run potential for a team that desperately needs an infusion of power. He plays good defense, anchored by a strong throwing arm. And his frame is noteworthy. The all-around package should age well.

Sure, Correa is a polarizing player. But hate him or love him, his personality plays on the big stage — which Red Sox manager Alex Cora knows as well as anyone from their time together in Houston.

That the Red Sox wouldn’t have to relinquish draft-pick compensation to sign Correa — he, unlike Turner and Swanson, was ineligible to receive a qualifying offer after rejecting one last offseason — is nothing to sneeze at, either, as Boston continues to strengthen its farm system and explore the trade market to address other shortcomings. 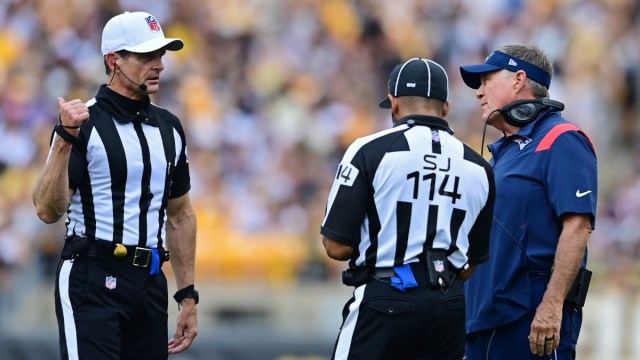 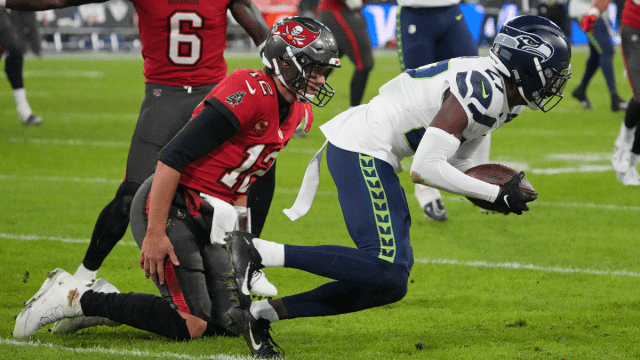