Hailie Deegan will join ThorSport Racing for the 2023 NASCAR Craftsman Truck Series season. ThorSport will make the move back to Ford along with the 21-year-old’s arrival.

ThorSport, which is owned by Duke and Rhonda Thorson, fielded Fords from 2018-2020 after a six-year tenure with Toyota from 2012-2017. Deegan had spent the last two seasons with David Gilliland Racing in the No. 1 Ford, but DGR’s shift to Toyota left the driver’s future in 2023 up in the air until Thursday’s announcement.

“Well guys, I found my self a new home for 2023!” Deegan wrote on Instagram. “Gonna be headed with @ford to @thorsport_racing. Beyond excited to be apart of this team. You can go ahead and checkout my YouTube channel to see my first time at the shop!”

Deegan earned a career-best sixth-place finish in October at Talladega Superspeedway. The 21-year-old Deegan netted a career-best two top 10s in 2022, ending the year 21st in the final driver standings.

She will join a ThorSport program filled with veteran experience. Three-time Truck Series champion Matt Crafton will return to the No. 88 Ford for his 23rd season, his 22nd with ThorSport. 2021 champion Ben Rhodes and 2022 Championship 4 contender Ty Majeski also will return to ThorSport in 2023.

Deegan debuted in the Xfinity Series on Oct. 15 in the SS-Green Light Racing at Las Vegas. She finished on the lead lap in 13th, the best result in Xfinity Series history for a woman in a series debut.

Her future in the Xfinity Series is unknown, but her Truck Series campaign will continue with ThorSport. 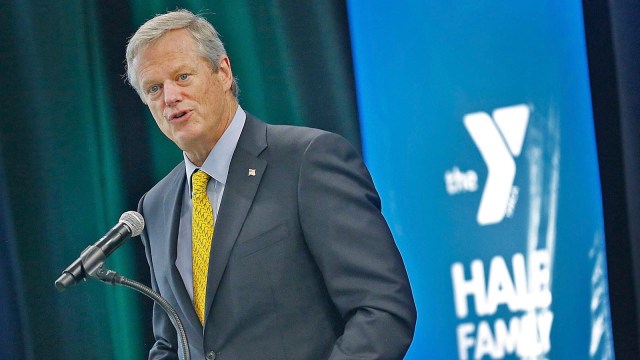 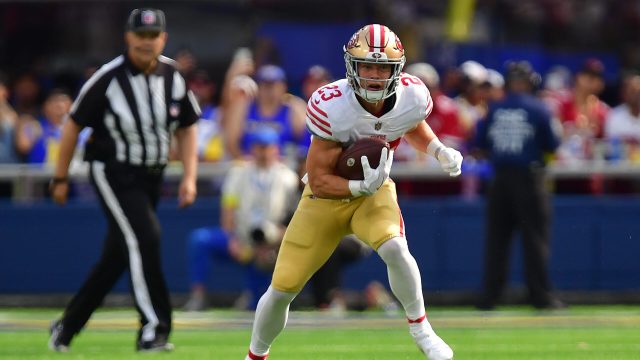