The Boston Red Sox reportedly are adding a three-time Major League Baseball All-Star to their bullpen.

The Red Sox are in agreement on a two-year contract with Kenley Jansen, according to ESPN MLB insider Jeff Passan and The Athletic’s Ken Rosenthal. Jansen’s contract reportedly is worth $32 million over the two seasons, as Passan first reported.

The right-handed closer, who enters his age-35 season, last played for the Atlanta Braves during the 2022 campaign. Prior to that, he spent 12 seasons with the Dodgers and helped Los Angeles to the 2020 World Series while being named an All-Star in three consecutive seasons (2016-2018).

Jansen is coming off a 2022 campaign in which he recorded a 3.38 ERA in 64 innings of work. He finished 54 of the 65 games he played with 41 saves and a 5-2 record. Jansen missed some time for the Braves after being sidelined with an irregular heartbeat, something the veteran has had to work through during his career. 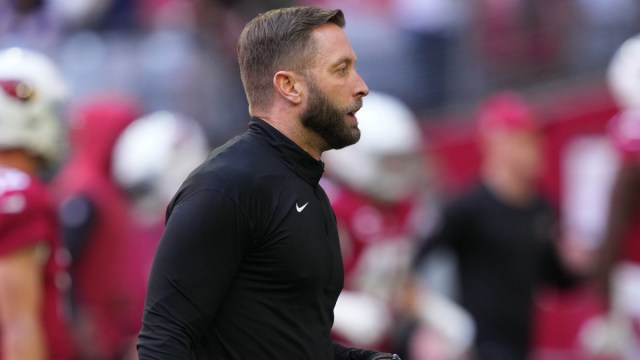 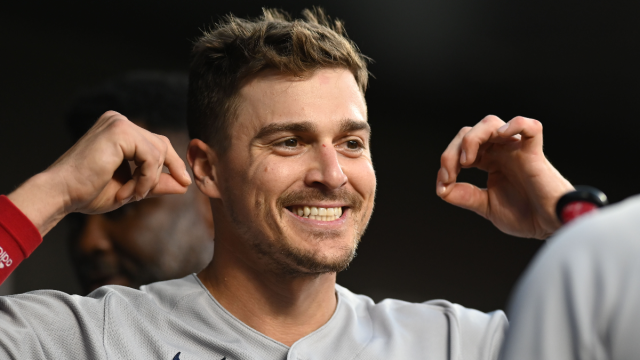