Joseph is the Arizona Cardinals’ defensive coordinator. Ahead of Monday night’s Patriots-Cardinals matchup at State Farm Stadium, he was asked for his take on New England’s offense, which has plummeted under Patricia’s purview this season.

His review was … less than stellar.

To Joseph, Patricia looks like exactly what he is: a career-long defensive coach trying to call offensive plays for the first time.

“I see an offense that’s running the football well,” Joseph told reporters in Arizona on Thursday. “It’s a very conservative pass game. Lots of screens — a ton of screens. It’s like a defensive guy’s calling offense. It’s how a defensive guy would call offensive plays, right? Let’s not turn the ball over, let’s get four yards a play, let’s try to burn clock, and that’s what they’re doing.

“And that’s what he’s going to do on Monday night. He’s going to be patient, maybe take a shot from time-to-time, but for the most part, it’s run game, it’s quick game and it’s screens.”

Little has gone right for the Patriots’ offense, which ranks among the NFL’s worst in most categories after hovering near the top 10 during the final year of Josh McDaniels’ tenure. New England has scored just five offensive touchdowns over its last five games, prompting calls for head coach Bill Belichick to remove Patricia as play-caller.

Belichick has no plans to make such a move, saying this week that he feels “good” about the Patriots’ current setup and won’t make “major changes” before the end of the season.

The Patriots will hope for better results against Joseph’s porous Cardinals defense. Arizona ranks 31st in points allowed per game and 32nd in red-zone defense. 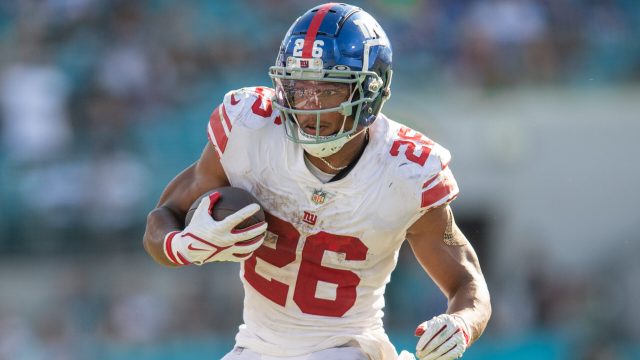 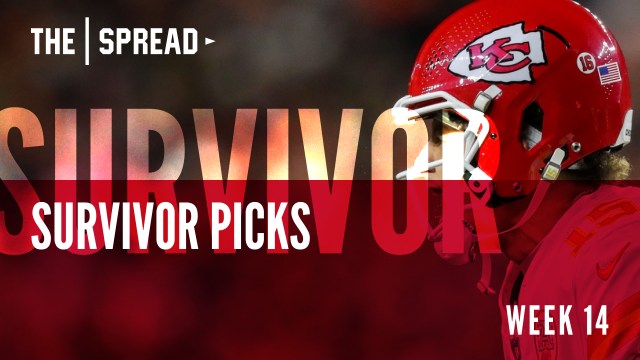