Monty Williams, who is now in his fourth season as the head coach of the Suns, believed in Mazzulla so much he wanted to add the Rhode Island native to his staff.

And Williams certainly tried to pry Mazzulla away, but was denied by the Celtics.

Williams told reporters of the occurrence prior to the Celtics and Suns facing off against other Wednesday night in Phoenix. Mazzulla was an assistant for then-coach Brad Stevens at the time and Williams tried to reach out to Mazzulla, but was not granted access by the Celtics, per The Boston Globe’s Gary Washburn.

It’s no surprise now why Williams and the Suns wanted to get a hold of Mazzulla. Mazzulla took over a team as the Celtics were mired in controversy at the beginning of the season and is a leading candidate so far for the NBA’s Coach of the Year award with his club off to an NBA-best 20-5 start. Mazzulla also earned NBA Coach of the Month honors for October and November.

Williams wasn’t the only one to be blocked in the pursuit of Mazzulla. Celtics owner Wyc Grousbeck prevented Jazz CEO and former Celtics executive Danny Ainge from adding Mazzulla to Utah’s coaching staff prior to the season.

It ended up being the right calls by the Celtics as despite being the youngest coach in the NBA this season, Mazzulla has proven to be up for the challenge thus far. 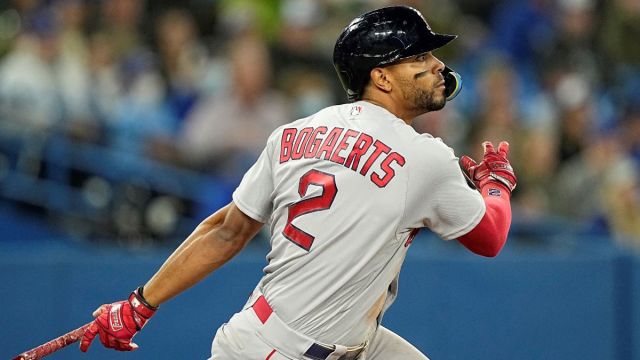 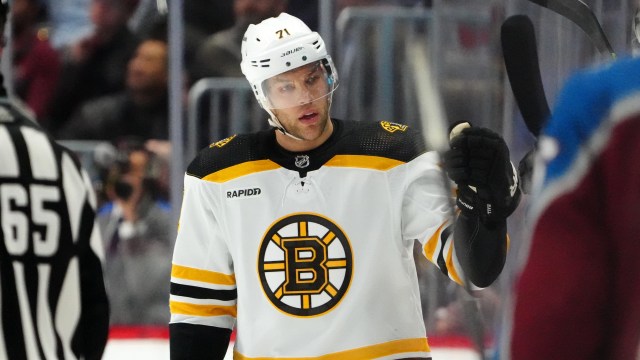