Where Do Red Sox Go From Here? Three Ways To Replace Xander Bogaerts Skip to content

Xander Bogaerts reportedly is headed to the San Diego Padres on an 11-year contract, and the unfortunate reality for Boston Red Sox fans is the organization now will have to move forward without a franchise cornerstone.

There are a few ways the Red Sox can do so, and chief baseball officer Chaim Bloom remains of the mindset Boston will put together a good product.

There still are two high-profile options on the open market:

Carlos Correa
Correa, 28, is two years younger than Bogaerts and arguably one of the league’s most well-rounded players. A two-time Major League Baseball All-Star, Correa played the 2022 campaign with the Minnesota Twins after spending his first seven seasons with the Houston Astros (2015-2021), one of which came with current Red Sox manager Alex Cora on the bench. Correa hits for average (.291 in 2022), gets on base (.357 OBP in his career), doesn’t strike out a lot and his range and strong throwing arm on defense — he won the American League Platinum Glove Award in 2021 with the Astros — makes him an all-around talent. It’s also worth noting how the Red Sox wouldn’t have to give up any draft-pick compensation to sign Correa as he, unlike other shortstops that were on the open market, was ineligible to receive a qualifying offer after rejecting one last year. It could play a role in the mind of Bloom. Of course, if the Red Sox were against giving Bogaerts $280 million over 11 years ($25.5 AAV), they might not be willing to give Correa a similar financial commitment, one that might even exceed it.

Dansby Swanson
Swanson, 28, is an elite defensive shortstop who is coming off the best season in his seven-year career. The 2015 No. 1 overall pick earned his first MLB All-Star nod and Gold Glove in 2022, playing in his seventh season with the Atlanta Braves. Swanson hasn’t produced at the plate to the same degree as Correa, Bogaerts or some of the other top players at the position (.255 career average), but he is coming off a campaign in which he hit .277, the best of his career with more than 150 plate appearances. Swanson also tallied a .329 on-base percentage during 2022, which was behind only his pandemic-shortened 2020 season. So while Swanson might not be able to fill Bogaerts’ ability to hit for power, his defensive prowess and budding offensive production still make him a viable target for the Red Sox.

And there’s also an internal option (or two?):

Trevor Story
Should the Red Sox not want to spend the money that teams currently are spending on high-end shortstops, they do have a two-time MLB All-Star in house. This has been speculated dating back to when Boston signed Story before the 2022 campaign, doing so for $23 million per season. That’s a number that would look pretty good at shortstop, and thus allow the Red Sox to spend elsewhere in hopes of improving elsewhere on their roster. During Story’s time in Colorado, he recorded a .979 fielding percentage at shortstop. It is worth noting how Story has has trouble staying healthy the last few seasons, playing just 94 games with the Red Sox last season. And in addition to his durability, Story being moved to shortstop also could test his arm. Of note, he ranked 52nd in average arm strength of 58 shortstops with at least 100 throws in 2021, according to Baseball Savant. The versatile Kiké Hernández is another internal option at shortstop, though his ability in the outfield essentially would fill one hole and create another. 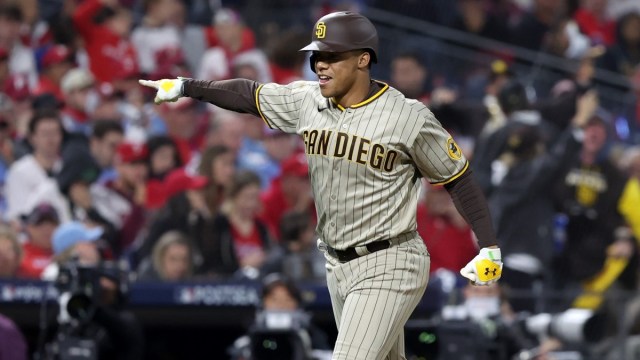 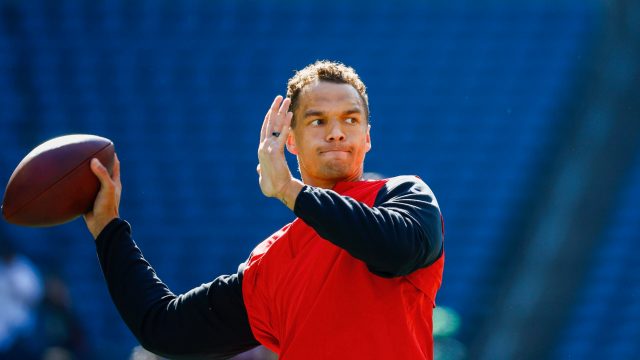