Kiké Hernández probably spoke for many, if not all Red Sox fans without even saying a word about Xander Bogaerts’ reported departure.

Bogaerts reportedly agreed to a massive 11-year deal with the San Diego Padres worth $280 million and now will depart Boston after nine seasons as its shortstop.

Talks seemed to be going in the Red Sox’s favor throughout Wednesday to bring Bogaerts back to the only team he’d ever known, but just after the clock struck midnight is when news broke that Bogaerts was headed to the west coast.

Hernández posted a simple story to his Instagram account that many Red Sox fans probably can relate to.

Hernández and Bogaerts were teammates on the Red Sox for the last two seasons, and it’s clear Hernández was hoping for more.

It’s a tough pill to swallow for the Red Sox, who watch another homegrown star get away, and now they have the tough task of replacing Bogaerts at shortstop. A lot of questions remain and it will be interesting to see what path the Red Sox take now. 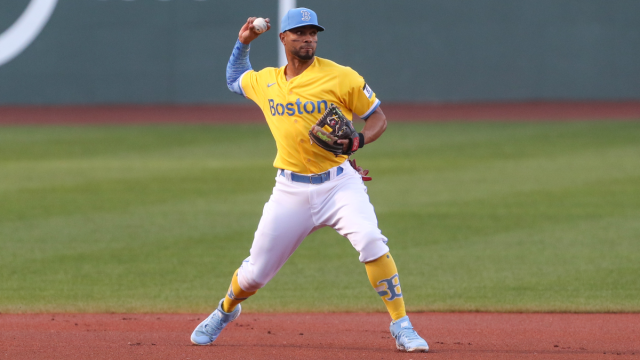 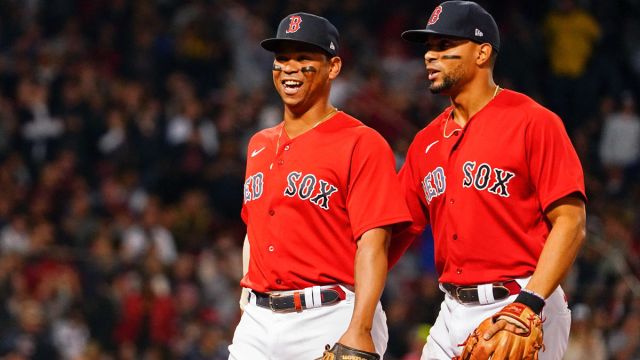