The Padres made the full jump in an attempt to remove any idea they are a small-market team, and their players are excited for what’s to come.

The agreement came after the Padres reportedly missed out on Trea Turner to the Philadelphia Phillies. San Diego hopes its recent collection of talent will be enough to not only compete in the National League West but win the franchise its first World Series.

Bogaerts’ now former Red Sox teammates reacted to the reported deal and thanked the 30-year-old for what he brought to Boston. As for the Padres, Soto and pitcher Joe Musgrove had simple reactions on their respective Instagram stories.

The All-Star outfielder added dancing animations to his story to express his excitement, and the All-Star right-hander was more playful in is reaction using the smiley face devil emoji.

Padres fans are right there with Soto and Musgrove as San Diego appears to be continuing its efforts to round out its roster. As for the Red Sox, they will have different plans at shortstop with Carlos Correa and Dansby Swanson still on the market.

But, for now, San Diego is basking in what it hopes is a new era for the club. 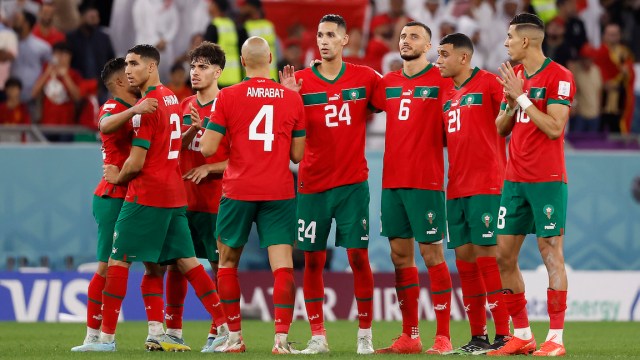 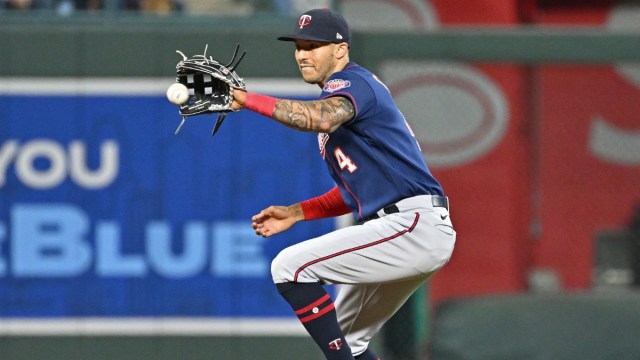