The upcoming edition also will feature the debut of a new gimmick match. Or so it seems.

Check out the promo in the video below.

Clearly, this is a play on the brand bringing back its “Pitch Black” flavor, but that’s about all we know at this point. It’s unclear which WWE superstars will be involved or what stipulations they’ll face.

Initially, it was fair to conclude Bray Wyatt might somehow be involved, seeing as he’s one of WWE’s most mysterious characters. But the silhouette in the video looks a lot like Edge. So, maybe the Rated-R superstar will return next month to reignite his rivalry with Finn Balor and The Judgment Day.

Whatever the case, the match adds another layer to what figures to be a compelling Royal Rumble. The 30-man and 30-women Royal Rumble matches obviously are the main draws, with title opportunities hanging in the balance, but there’s enough intrigue elsewhere, as well, to start the road to ‘Mania on a strong note.

The 2023 Royal Rumble is scheduled to take place Saturday, January 28, at the Alamodome in San Antonio, Texas, with a two-night WrestleMania 39 to follow on Saturday, April 1 and Sunday, April 2, at SoFi Stadium in Inglewood, Calif. 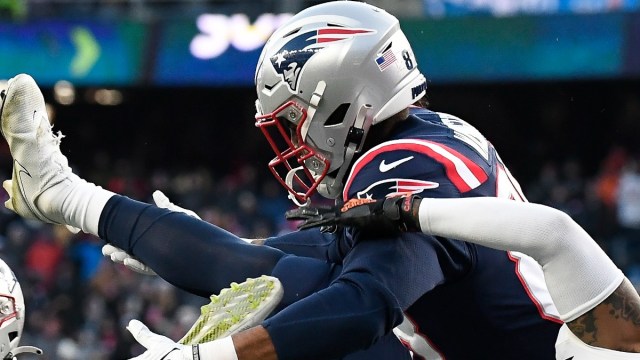 Patriots Place Tight End On IR Ahead Of Dolphins Game 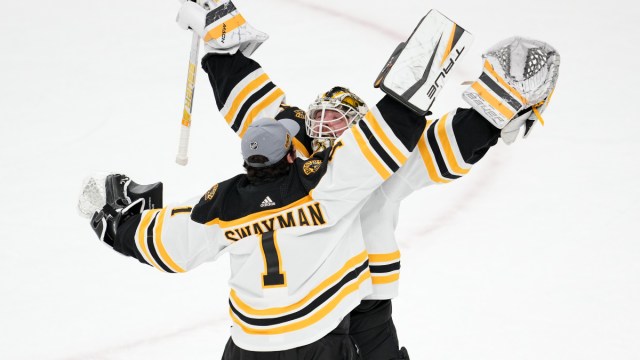