The Boston Celtics improved their winning streak to four games Wednesday night, securing a 125-106 victory over the New Orleans Pelicans at TD Garden.

The Celtics improved their NBA-best record to 30-12 while the Pelicans dropped to 25-17.

ONE BIG TAKEAWAY
The Pelicans needed a boost with superstar forward Zion Williamson out of the lineup.

CJ McCollum provided it, connecting on 15-of-24 shots from the floor to lead a dangerously undermanned New Orleans squad in scoring.

The Celtics didn’t need such a boost, as their star Jayson Tatum was his usual self. They just happened to get one anyway.

Jaylen Brown was at his best against New Orleans, supplying the Celtics with one of his strongest performances of the season. The 26-year-old asserted himself physically in this one, scoring 41 points and grabbing 12 rebounds to lead the Celtics in both categories.

STARS OF THE GAME
— Brown played a nearly perfect game against the Pelicans, shooting 15-for-21 from the field. He also finished with four offensive rebounds and a block to go along with his 41 points.

— Tatum finished with 31 points, 10 rebounds, four assists and a steal.

— McCollum was superb for New Orleans, scoring 38 points on 6-for-12 shooting from three. He also had four rebounds, four assists and a steal.

UP NEXT
The Celtics will host the Brooklyn Nets on Thursday night in a battle between the Eastern Conference’s top two teams. Tipoff from Barclays Center is scheduled for 7:30 p.m. ET. 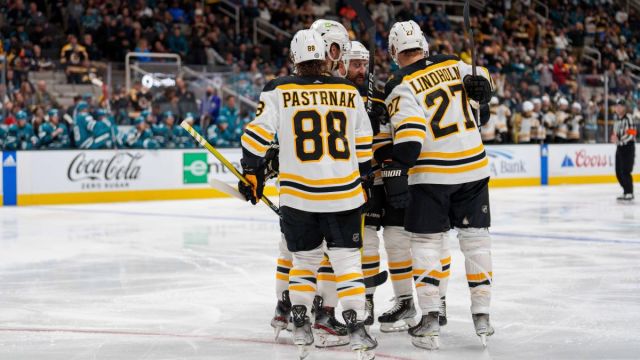 Jim Montgomery ‘Surprised,’ ‘Amazed’ By These Aspects Of Bruins 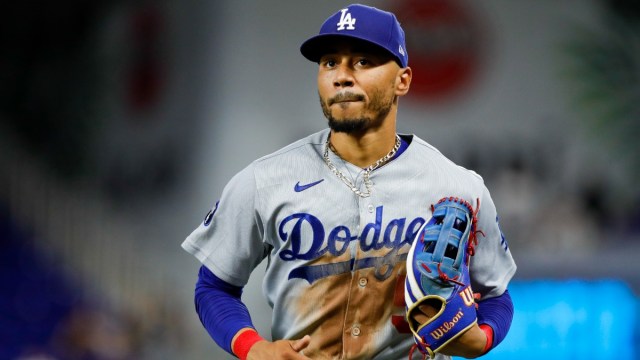