BOSTON — The Holy Cross women’s hockey team desperately needed a win, and there was no better place to get it than Fenway Park. The Crusaders snapped a 13-game losing streak by topping Hockey East Conference counterpart Boston University, 3-2, in the second game of the Frozen Fenway doubleheader Friday.

ONE BIG TAKEAWAY
Maybe Holy Cross just needed to play outdoors to get back into the win column?

Whatever the case, the Crusaders came ready to play and seemed determined that they weren’t going to leave the historic ballpark without a win.

Holy Cross stayed composed in a tightly contested game, especially when Clara Yuhn leveled the score for BU at 1-1 with 7:56 left in the second period. That could have been the start of the Crusaders’ downfall and led to another loss, but Holy Cross drummed up an answer 1:32 later thanks to Darci Johal.

The Crusaders then withstood BU’s pressure in the final frame and scored in the final minutes on a goal from Alexia Moreau to come away with a winning feeling they haven’t had in quite some time.

STARS OF THE GAME
— Johal netted a huge goal for Holy Cross with 6:24 to go in the second period, and it was an impressive individual effort. She created a turnover and eluded another BU defender before slinging her shot into the back of the net.

— Alexia Moreau scored a clutch goal for the Crusaders with 2:53 left in the third period which ended up being the difference. She went top shelf on her breakaway bid to give Holy Cross a 3-1 lead at the time.

— Yuhn tallied the lone goal for BU as she put home a rebound from the doorstep to briefly level the score in the second frame.

UP NEXT
BU gets a day off before taking on Northeastern at Matthews Arena on Sunday at 3 p.m. ET. Meanwhile, Holy Cross doesn’t play for another week before facing off again with the Terriers next Friday at Hart Center Rink in Worcester. It will be the third straight game for the Crusaders against BU. 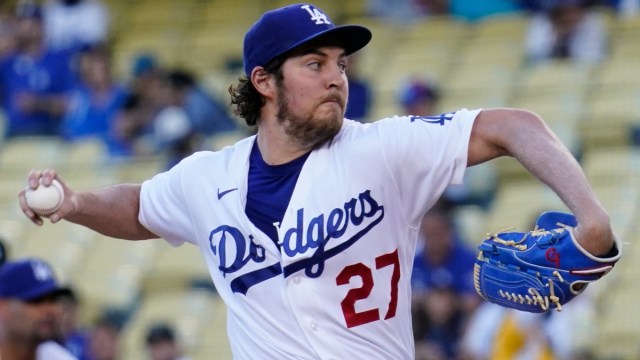 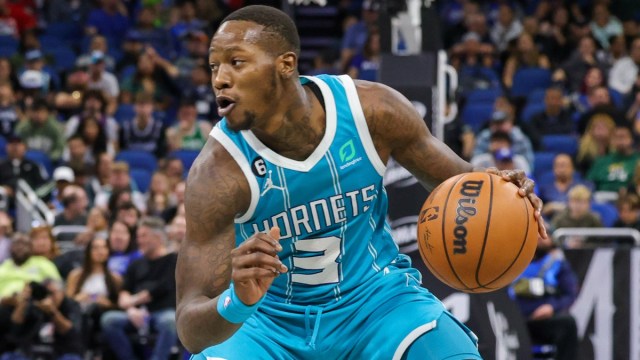 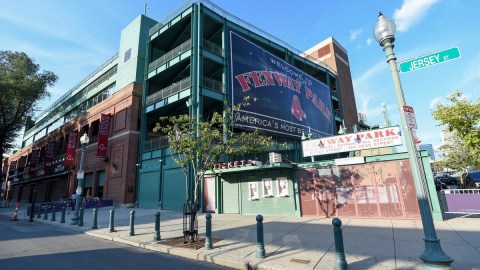