Golden State Warriors agitator Draymond Green drew the ire of Boston Celtics fans when the two teams squared off in the NBA Finals.

And Green isn’t expecting a warm welcome Thursday when the Warriors visit TD Garden for the first time since clinching their championship on the famed parquet.

While Green surely will be at the center of the home crowd’s jeers, the veteran and four-time NBA champion already knows how he will respond as he resumes his role as public enemy No. 1.

“I’ll greet them with a nice smile,” Green told ESPN’s Kendra Andrews. “Just as I did after we won the championship.”

The TD Garden crowd yelled expletive chants toward Green during the three games played in Boston in the Finals. Green said racial epithets were directed toward him as well.

But for Green, who usually finds a way to get under the skin of opposing players and their fan bases, the hostile environment he encountered against the Celtics was different than anything he had experienced before.

It took him off his game, too, at least initially. He scored just two points each in Games 3 and 4 before helping close out the Celtics with an all-around performance of 12 points, 12 rebounds, eight assists, two blocks and two steals in Game 6.

“You usually have situations where people talk crazy, but not the entire arena,” Green said, per Andrews. “You’ll have a situation where an entire arena will boo you, but not what the Boston fans were doing. So, it was just a different situation than I had ever seen. It took a while to adjust to it … It was just so unexpected. It caught me off guard.”

Green added: “Whenever you know what to expect, you can plan for it. I’ve been around for 11 years so I thought I had seen it all. But that, I had never seen before. I guess with this, there was no real way to prepare for it. Except mentally know what you’re walking into. When that happens I can tune it out. But that first time I couldn’t tune it out.”

After what he went through in the Finals, Green won’t be surprised this time by anything he hears from the Boston crowd, including any remarks about him punching teammate Jordan Poole prior to the season.

Green hopes to revel in the moment by getting the last laugh in again, which he and the Warriors did in June when they became the second road team in NBA history to ever clinch a title in Boston.

“It was such a beautiful thing,” Green told ESPN. “It’s not something they hadn’t experienced before. So I think it’s great that they experienced it from us. With Steph Curry doing what Steph Curry does and the guy they chose to call the N-word. It was beautiful.” 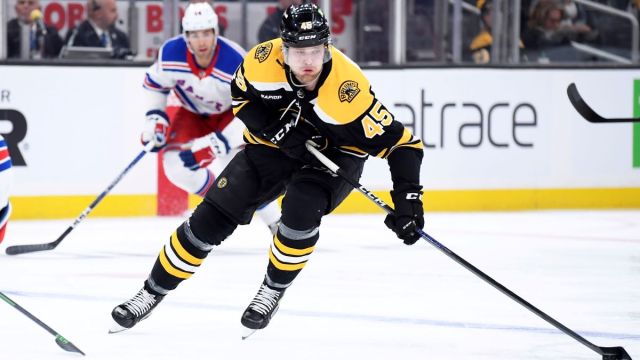 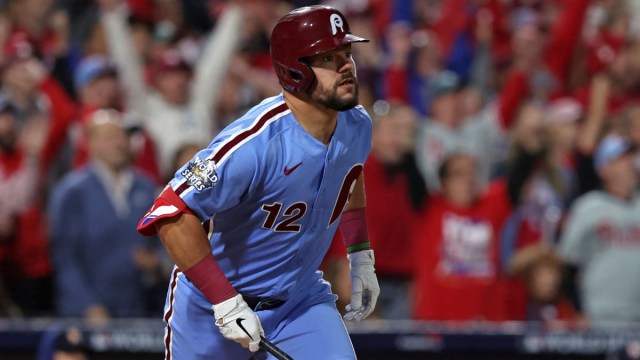