The Celtics could add a center either in the trade or buyout market, and there’s one name that consistently gets brought up.

Jakob Poeltl is on an expiring deal, which makes the veteran big man expendable as the San Antonio Spurs continue their rebuild. The 27-year-old’s name has been brought up for Boston before, and things appear to be heating up heading into the NBA All-Star break.

The Celtics reportedly have “significant trade interest” in Poeltl, along with his former team the Toronto Raptors, according to The Athletic’s Shams Charania on Tuesday.

“Poeltl is believed to have great respect for the Spurs’ organization, head coach Gregg Popovich and his teammates, but his desire to compete on the highest levels is a factor that other organizations feel is important for the pending unrestricted free agent,” Charania wrote. “The Spurs have wanted the 27-year-old Poeltl as part of their long-term future but are balancing the risk of his price tag and potentially losing him for nothing in the summer.

“The Spurs have had a standing offer to Poeltl for his maximum extension of four years and $58 million since before the season, but that has been declined, league sources say. San Antonio will be able to offer more to Poeltl in the offseason and is slated to have in excess of $50 million in salary-cap space. Rival executives believe Poeltl will approach the $20 million per year range in a new deal during the offseason. There?s no question the Spurs will hold a high price threshold for any deal involving Poeltl.”

Boston likely would need to part with a key asset if it wants to acquire Poeltl. The two teams have done business already this season, but that is admittedly a more low-stakes trade involving Noah Vonleh, who was waived by San Antonio.

It’s unknown if president of basketball operations Brad Stevens would want to spend the financial capital in acquiring the big man. However, the Celtics need better depth at the center position to keep Al Horford and Robert Williams III fresh for the playoffs and a potential NBA Finals run.

The team either will need to take the risk on Poeltl or wait for a better player to became available in the trade or buyout market. 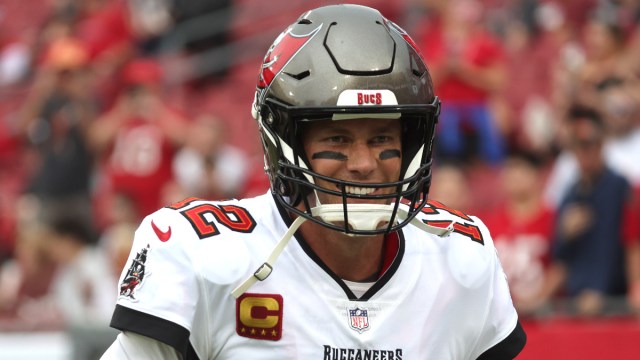 For Now, Tom Brady-Patriots Reunion Isn’t Worth Talking About 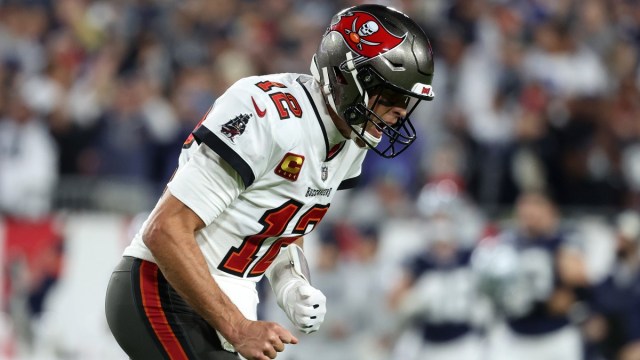