Bruins forward Joona Koppanen has to be getting used to shuttling back and forth between Providence and Boston.

The 24-year-old, who made his NHL debut last Thursday against the Seattle Kraken before getting sent back down, was recalled by Boston on Tuesday.

And Koppanen will be in the lineup Wednesday night, replacing fourth-line center Tomas Nosek when the Bruins take on the New York Islanders at UBS Arena.

“We’re going to give Nosek a game off,” Jim Montgomery told reporters, per team-provided video. “Not that he deserves it. Just the opportunity for Koppanen to play. (Nosek) doesn’t deserve it. He’s understanding of the situation and it’s one more game to let him get back to 100% health.”

Nosek pushed himself to play through an upper-body injury, but it has prevented him from taking faceoffs. He didn’t take any in Boston’s dismantling of the Philadelphia Flyers on Monday.

Koppanen’s ability at the faceoff dot is one reason why the Bruins have opted to call him up with Nosek hobbled. The 6-foot-5, 216-pound center won five of the seven draws he took in his debut while receiving 8:50 of ice time.

Playing at the NHL level certainly came with adjustments Koppanen needs to make, but he should be more prepared in his second game in the league.

“I think the game is a little faster and you had to be ready to play with the puck,” Koppanen told reporters following his debut. “I think people score better here in this league than AHL.”

Boston playing in back-to-back games — the Bruins face the New York Rangers on Thursday — could also be factored into why they want to give Nosek some much-needed rest.

The Bruins will look to improve their 34-5-4 record against the Islanders on Wednesday. Puck drop is scheduled for 7:30 p.m. ET, and you can watch the game, plus an hour of pregame coverage, on NESN. 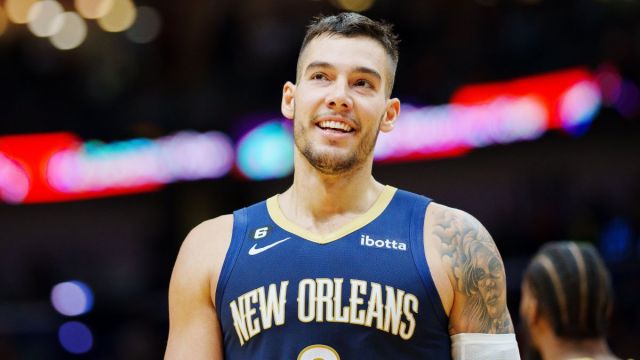 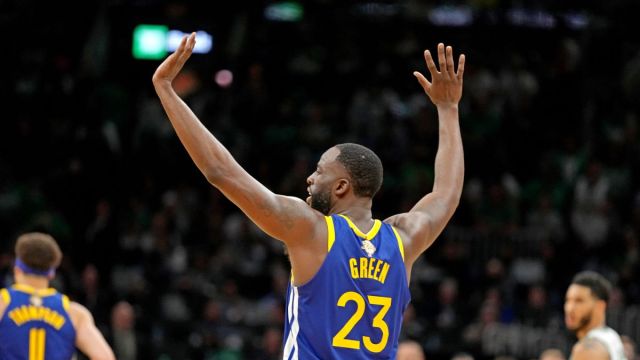