Rob Gronkowski has been retired for a full regular season, but NFL fans still hope the tight end comes back to their team.

The 33-year-old has come out of retirement before to join Tom Brady and the Buccaneers, which ended with a Super Bowl title. After another year in Tampa Bay, Gronkowski called it quits again, but there have been instances where he could have come back this season.

Gronk admitted the desire to play football again isn’t there. Still, the NFL world seems to believe this is a temporary feeling.

A return to the New England Patriots or the Buccaneers was kicked around, but the All-Pro tight end revealed Monday a team he nearly signed with.

“OK, now I’m retired again, so I wanna bring this back up: I’m kind of a Buffalo Bills fan now, again,” Gronkowski told Jason Kelce and Travis Kelce on their podcast, “New Heights.” “Now that I’m not playing no more, I’m like, ‘Dang.’ And I thought about it, how cool that would be to play for the Buffalo Bills. I actually thought about it. When Tom retired this year, I was like, alright, I didn’t really feel like playing football again after this year. And I was like, Tom retired. I was like, I’m gonna check out some other teams. I was actually in talks with the Buffalo Bills a little bit. They wanted me to come up there. It just wasn’t there, though. If my mindset was there, I would probably, most likely be in Buffalo right now playing with the Bills.”

Travis Kelce spoke for all Kansas City Chiefs fans and told Gronkowski to stay retired for the rest of the season and kick his field goal at the Super Bowl.

And it’s not hard to blame him. The prospect of Josh Allen playing with Gronk would terrify any team. Although Bills fans might not want to think about it too hard after rumors of Odell Beckham Jr. signing in Buffalo didn’t result in the free agent joining the team.

Gronkowski will enter his age-34 season in 2023, which shrinks his window for a return to the NFL, and similar to 2020, the four-time Super Bowl champion might wait and see what Brady does this offseason. 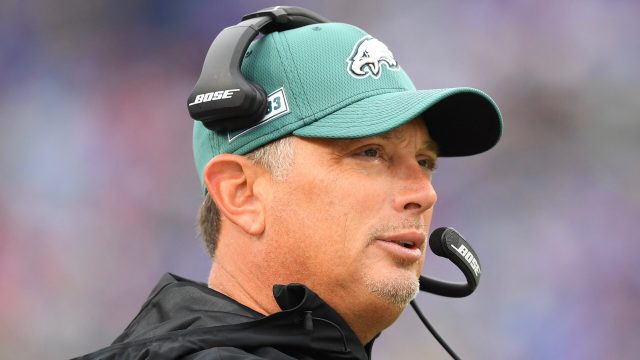 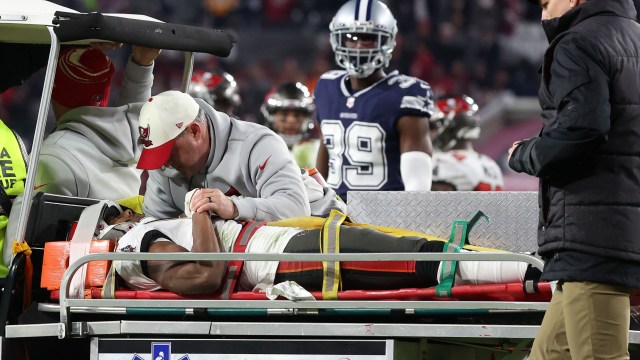